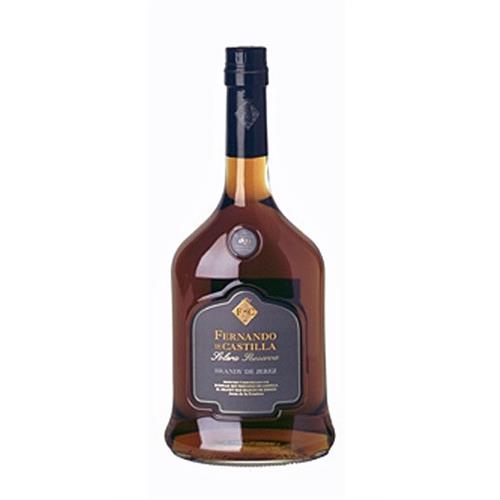 Producer Details
One of the most exceptional of the small, independent sherry houses, Fernando de Castilla was revitalised in 1999 by Jan Pettersen, a Norwegian gone native with a passion for top quality sherry with 15 years experience at Osborne. After taking over the cellars of the Sherry shipper Jose Bustamante, located next door to the main facilities of Fernando de Castilla, Jan quickly established Fernando de Castilla as masters of the production and ageing of fine, unblended, untreated Sherries. The bodega's reputation is based on the excellence of the Antique range of intensely pure and complex single solera Sherries whose award winning packaging makes them even more impressive. The Antique Palo Cortado was awarded trophies for Best of Show and Best Dry Sherry at the 2009 New Wave Spanish Wine Awards, whilst the Antique Amontillado scooped the trophy for Dry Sherry over 10 and the 2009 Decanter World Wine Awards.

In the Vineyard
Produced in the Jerez region of Andalusia, Spain.

In the Winery
Pot still distillates are aged in barrels that have previously contained old Oloroso and Amontillado sherries. The ageing process is done using the traditional system of soleras and criaderas. For the Solera Reserva, ageing is for 1 year in new American oak, and 5 years in sherry casks - so a total of 6 years ageing.

Press Quotes
NV: "...well worth seeking out are the brandies (of Fernando de Castilla), which will forever silence any critic of this Spanish spirit." Decanter Magazine, October 2010

Food Recommendations
Savour after dinner, or enjoy with the cheese course. 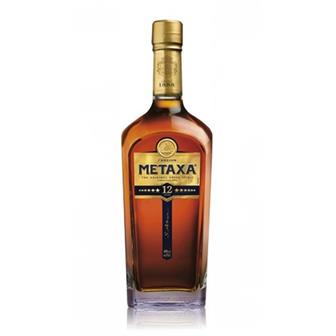 METAXA 12 Stars reveals the unique talent of the Metaxa Master and his devotion to delivering supreme smoothness and quality. Embracing fine wine distillates matured in oak casks for up to 12 years and Muscat wines selected exclusively from the semi-mo... 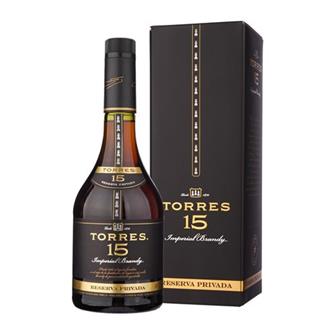 From the well known producer of Spanish Brandy - Torres. This 15 year old is aged in a solera system. Notes of caramel, juicy sultanas, walnuts and almonds with minor spices.