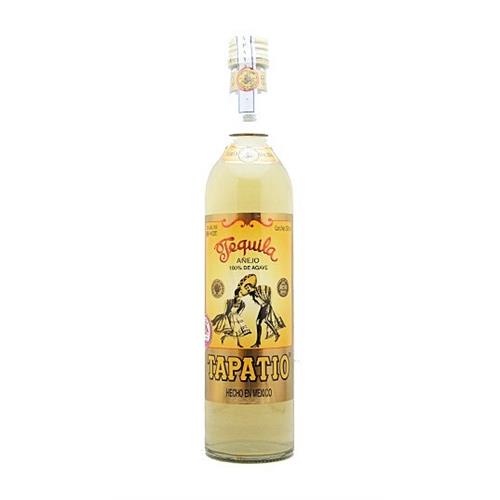 Enter the ballot for Tequila Tapatio Anejo 40% 50cl
Limited stock
Tapatio Anejo tequila is remarkably full and balanced flavour, described by many connoisseurs as one of the world's finest sipping tequilas. Mexican law requires Aejo ("aged") tequila to mature for at least one year. Tapatio Aejo is aged around 18 months in first-fill ex-Bourbon casks.

Tapatio is a Mexican word referring to a man from Jalisco, the tequila-producing state of Mexico. Women from the region are known as Tapatias. At the La Altea distillery, the methods of production are the same as they were a century ago, with a large stone wheel (known as a Tahona) turned in a pit to crush the cooked agave plants. The juice and agave fibres are then mixed in a barrel by foot before fermentation and distillation.

The spirit from La Altea is the only 100% blue agave tequila double distilled at 80 proof and bottled without any additional water to preserve the tequila's real flavour. Other tequila makers distil to a high proof and then dilute the tequila with water to bring it down to 80 proof.

Over the past four years the tequilas from La Altea distillery (including the Tapatio, Ocho and El Tesoro brands) have become a phenomenon in the UK on-trade and they now enjoy an unrivalled reputation for quality, integrity and authenticity amongst bartenders and tequila connoisseurs. 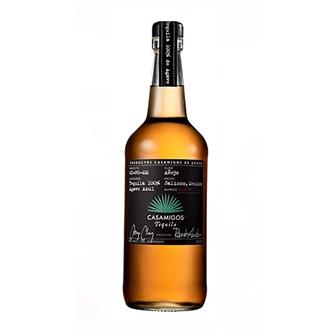 A new Tequila to the market inspired by George Clooney, Rande Gerber and Mike Meldman's love of great Tequila. Originally made for the trio to use in their own homes it has now been released onto the market. This Anejo has been aged for 14 months in Am... 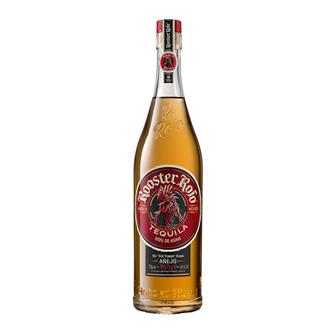 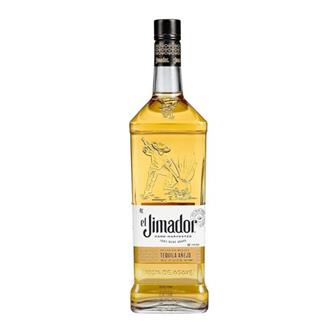 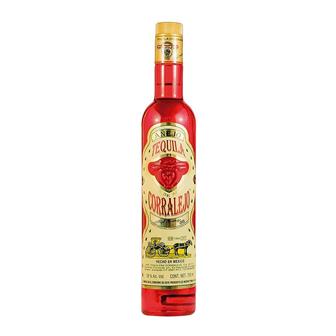 Corralejo Tequila Anejo is produced with only the finest and 100% blue agave. It is sweet, nutty and smoky from its time rested in American oak. 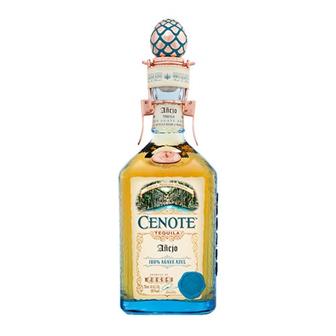 This ultra premium anejo tequila is rich and spicy, the perfect sipping tequila. On the nose it is smoked wood, to taste it has vanilla, spice such as cinnamon and rich chocolate with oak undertones all coming together as a complex finish. Cenote... 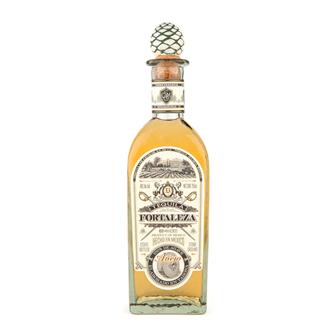 Fortaleza Anejo is full of caramel, vanilla and butterscotch aromas backed up with the smell of cooked agave. It is a very rich and complex tequila and those with a very good nose will be able to detect pineapple, peach, orange blossom and nutmeg. The pal 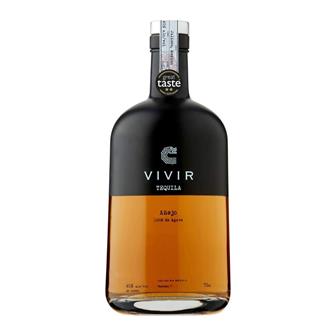 Recently voted not just the best Tequila in the world by the UK experts, but also the best overall spirit! This 100% Agave Tequila Anejo is our Tequila Blanco aged for 18 months in American Oak bourbon casks. The Tequila maintains its Agave routes whilst 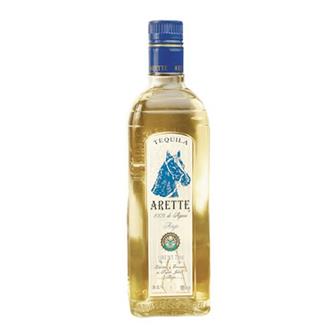 Golden yellow. Flowers, mostly violets are evident. Citrus; lemon and orange are other aromas. Elements of mint, not so much oak but rather the character from its raw material which is typical for this tequila producer. Opens softly and sweet, with ora... 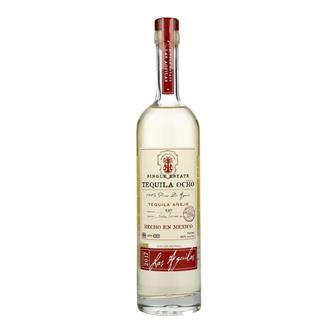 An estate-grown, 100% Blue Agave Tequila range, OCHO is produced as a collaboration between Tomas Estes (the man credited with bringing the first bottle of Tequila to Europe) and renowned distillers, the Camarena family. What's really uniq 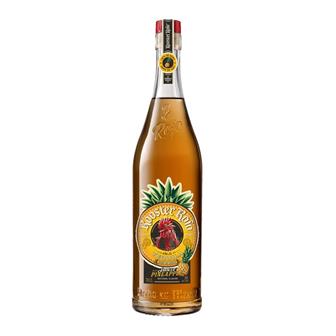 Rooster Rojo Anejo tequila is aged for at least 12 months in ex Bourbon barrels before being infused with top quality Red Spanish cooked Pineapples. You will experience the finest aged tequila notes accompanied with tropical fruit, pineapple and smoke