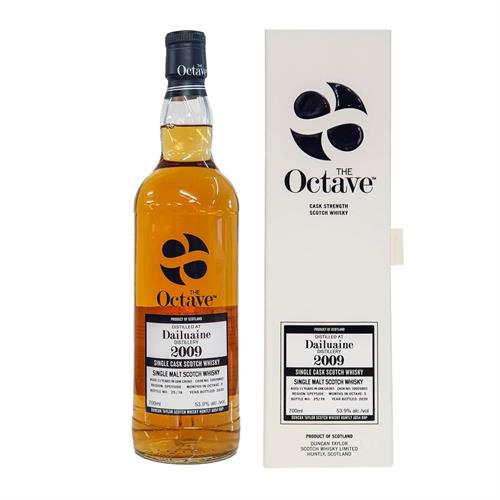 Part of The Octave series from Duncan Taylor this single malt was first distilled in 2009 at the Dailuaine Distillery was then left to rest and mature for 11 years in oak casks. This bottle is from cask no. 10926803 which only produced 78 bottles when bottled in 2020.

The Octave series was produced with Duncan Taylors research that stemmed from the simple promise that there is more wood interaction with whisky over a shorter period of time in a small cask than a large cask, therefore allowing a more rapid melding of wood, air and alcohol. After a second maturation the octave casks have refined the whisky, enhancing its hue, taste, form and character. The flavour profile is gently expanded, a little more sophisticated with the commanding presence of a mature, well balanced Scotch Whisky. 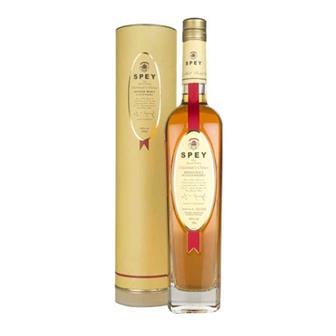 Reviving a tradition which was first started by John Robert Harvey back in 1787 as Chairman of the company he selected a whisky only to be used by the family which was a 17 years old. This was quickly consumed only for family members to find out that t... 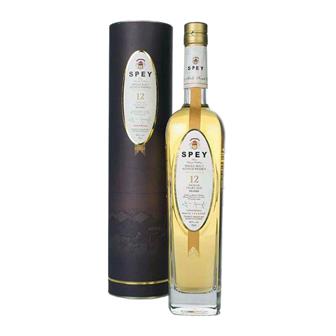 This limited release, peated offering of Spey has been set down to rest and mature for 12 years before being bottled. There are only 3,000 bottles available world wide. It offers a great balance of smoke and classic Speyside sweetness. The nose is smok 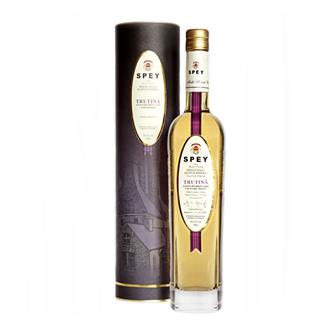 A limited cask release of only 1,500 bottles from Spey that have been matured in Bourbon casks, no colouring added, non chill filtered and bottled at cask strength. 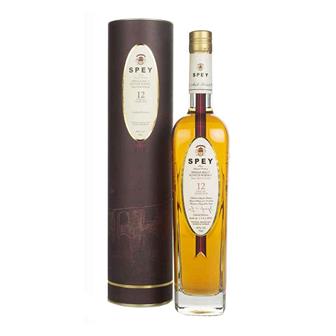 A limited release of only 3,000 bottles. Distilled at Speyside Distillery, matured for 12 years and then finished in Tawny Port Casks for a rich and complex profile. Aromas of banana and vanilla with a hint of fruit. The palate is complex with almonds 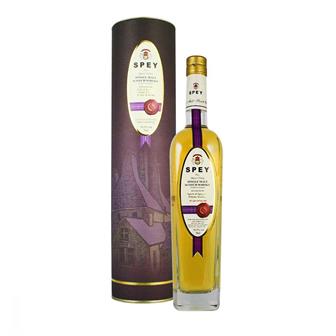 2020, the year when Whisky Festivals across the globe became canceled. This single cask (Cask No. 101) was drawn from in April 2020 to produce only 300 bottles. This was distilled 19th January 2015 and matured in a bourbon cask. On the nose it is light 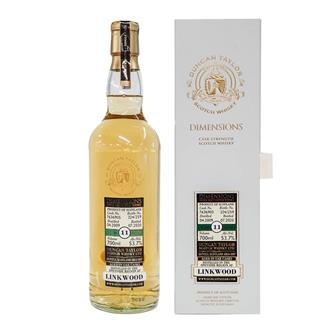 This single malt was distilled at the Linkwood Distillery in April 2009 and then bottled by Duncan Taylor in July 2020. Drawn from cask No. 7636905 and produced only 259 bottles. The Dimensions Collection from Duncan Taylor is an outstanding range of s