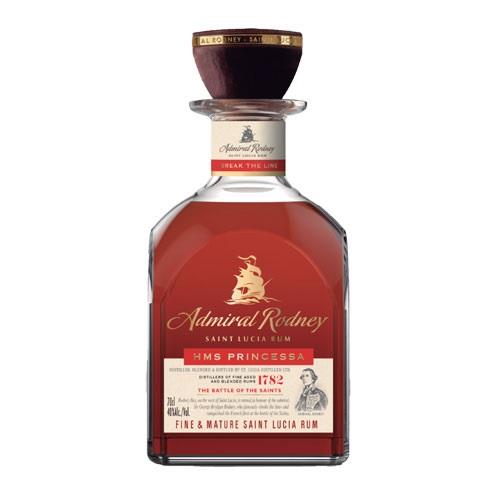 The HMS Princessa contains rums aged exclusively in American white oak Bourbon casks with all the rums having been aged between 5 - 9 years in our cellars before blended together by our master blender.

On the nose it is honeyed raisins on the nose and a hint of vanilla and tobacco. On the palate it brings notes of sweet, with intense brown sugar, creme brûlée tones and balanced by dry toasty oak. A complex finish with good oak integration, caramel and tropical spice.

The HMS Princessa was originally a Spanish vessel but was captured by the British in 1780 at the battle of Cape St. Vincent. Captained by Charles Knatchbull with Rear Admiral Francis Samuel Drake aboard, this 70 gun ship of the line was one of the first ships to engage the French in the Battle of the Saints. Fighting valiantly the Princessa engaged the enemy throughout the battle and inspired us to create this rum which embodies power and integrity. 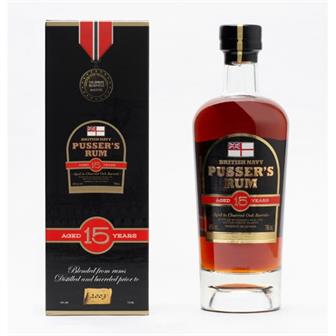 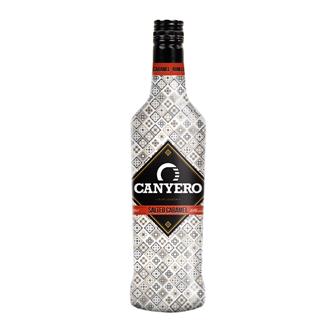 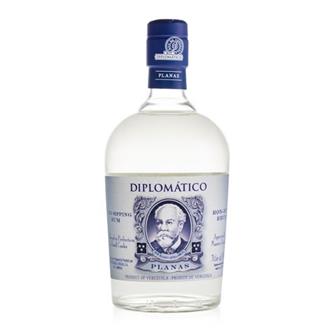 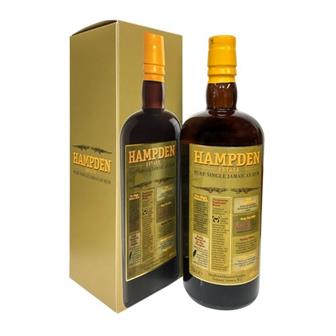 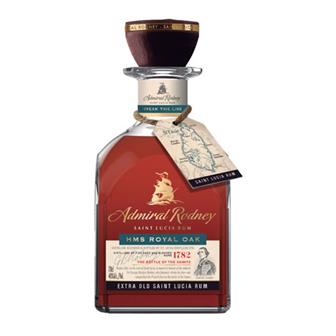 HMS Royal Oak contains our original blend of Coffey Still rums aged in American white oak Bourbon casks between 7 to 12 years. On the nose you get notes of prunes, raisin fruit, toasty oak and tropical spices. On the palate it is an intense ... 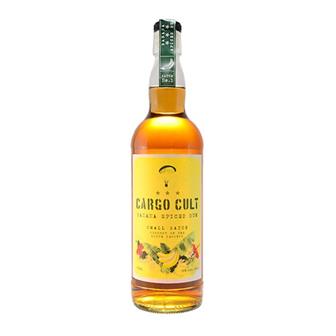 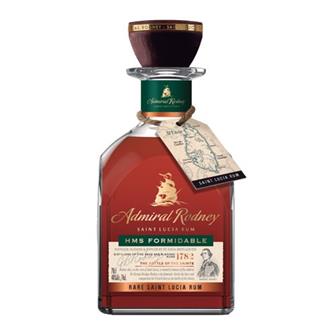 HMS Formidable contains rums aged in American white oak Bourbon casks with the base distillates being aged for a minimum of 9 - 12 years in tropical heat which significantly speeds up the maturation. On the nose this rum is wonderful honeyed raisin fr... 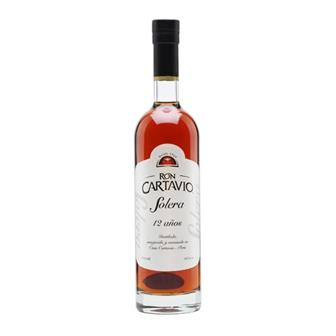 As with most golden rums the nose shows a little dryness with hints of oak, Brazil nuts backed with some dried fruit sweetness. The palate is sherry like dates a little sandalwood, it is quite a blunt rum when drank neat an end with a sign of Slovenian... 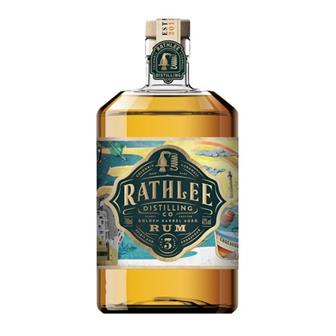 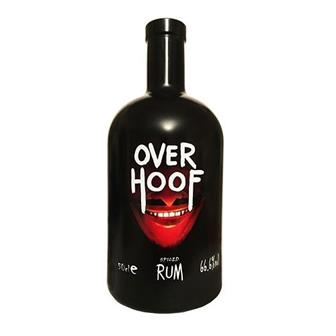