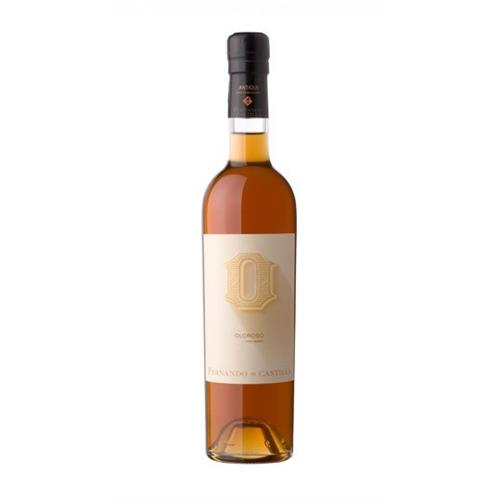 Enter the ballot for Antique Oloroso Sherry Fernando de Castilla 19% 50cl
Limited stock
One of the most exceptional of the small, independent sherry houses, Fernando de Castilla was revitalised in 1999 by Jan Pettersen, a Norwegian gone native with a passion for top quality sherry with 15 years experience at Osborne. After taking over the cellars of the Sherry shipper Jose Bustamante, located next door to the main facilities of Fernando de Castilla, Jan quickly established Fernando de Castilla as masters of the production and ageing of fine, unblended, untreated Sherries. The bodega's reputation is based on the excellence of the Antique range of intensely pure and complex single solera Sherries whose award winning packaging makes them even more impressive. The Antique Palo Cortado was awarded trophies for Best of Show and Best Dry Sherry at the 2009 New Wave Spanish Wine Awards, whilst the Antique Amontillado scooped the trophy for Dry Sherry over 10 and the 2009 Decanter World Wine Awards. 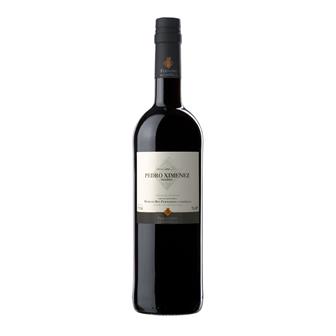 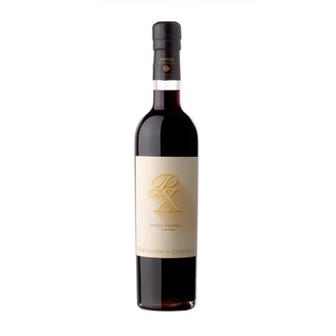 Contains all the drama and intensity you would expect from a 20 year old plus, 500g/l sugar PX, and you can drink it too. There is coffee, liquorice, sweet tobacco, prunes, figs, raisins, tea and a dozen other fleeting scents with a surprising lightnes...