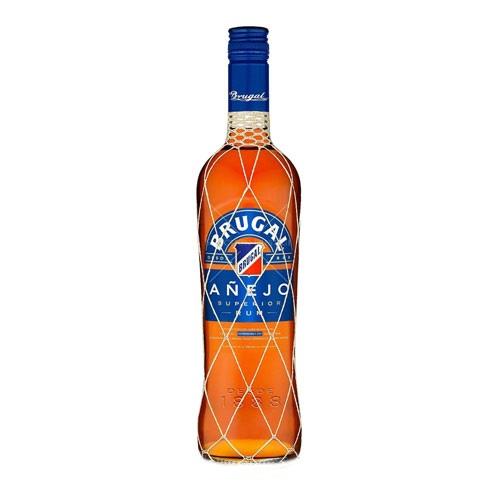 Brugal is the name and brand of a variety of rums from the Dominican Republic produced by Brugal & Co., C. por A. Brugal and the other Dominican rums, Barcel and Bermdez, are collectively known as the three B's. Brugal has three distillerie, one in Puerto Plata and two in San Pedro de Macors.

By 1976, with Extraviejo, the company developed the Premium rum segment in Dominican Republic. In 1998 Brugal & Co. launched Brugal Limn, Brugal Pasin and Unico. In 2005, the company launched 5-liter steel dispensing barrels for its medium and low-tier brands. 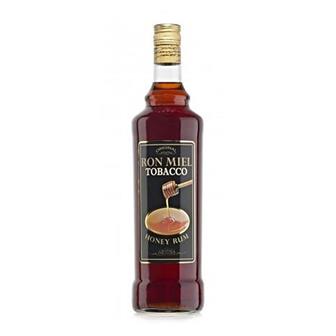 A honey rum liqueur from Antonio Nadal in Spain! One for rum lovers with a sweet tooth, though a splash of lemonade wouldn’t go amiss.