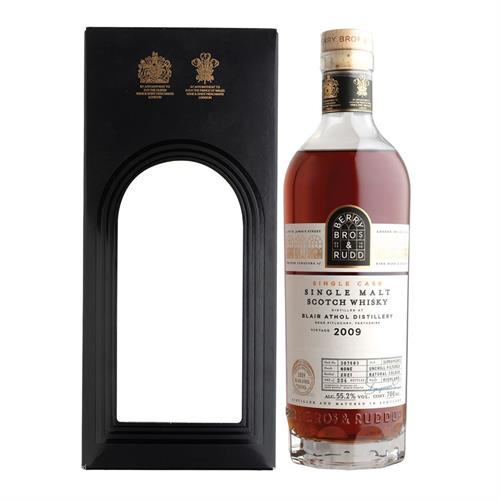 This punchy dram was matured full term in an ex Californian red wine barrique, the nose is initially dominated by warm baking spices, however time in the glass brings out Blair Athol's trademark stewed apple notes. The palate shows high alcohol and spicy oak integrate beautifully to form an attacking character that demands attention - make no mistake though, this whisky shows complexity and subtlety, but it required a little water to bring out the light apple and pear notes. Very powerful, but worth wrestling into submission.

Blair Athol is located South of Pitlochry in the Vale of Athol, Pershire. this area is often described as the "gateway to the Highlands". Foliage covered buildings have occupied the site since 1798, making Blair Athol one of Scotland's oldest distilleries. 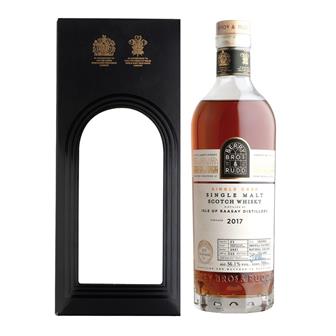 This first ever independent bottling is purely from the peated distillate. After 3 years in a first fill ex-bourbon barrel it was split into two quarter casks, ex-Oloroso and PX, for 6 months then vatted back together. 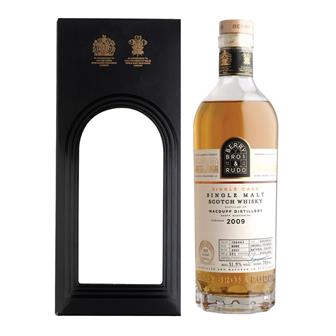 This subtle Highlander initially offers charming aromas of malted barley and austere green fruits, as is often the way however a little time in the glass allows this whisky to open up... 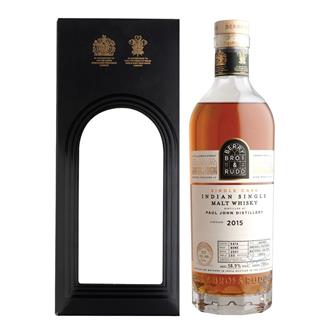 An example of Paul John’s heavily peated make matured full term in India. The nose offers a whack of peat smoke and vanilla, but with time in the glass an alluring fruitiness appears offering underripe mango and a little banana.