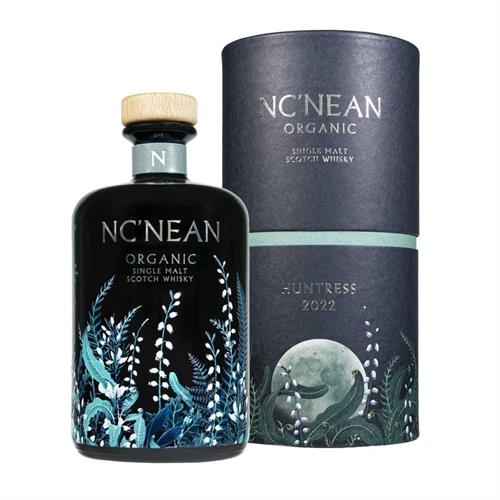 Introducing the first spring seasonal release from Nc'Nean's new series of whiskies, Huntress. This series is all about the ethos of discovery, of walking their own path, and is inspired by their very own Neacheohain . The Queen of Spirits in ancient Gaelic legend, a goddess of wild animals, the hills the rivers and the moon. A huntress.

This series brings to light their ongoing pursuit of new flavours in whisky making their love for innovation. Excitingly, the 2022 release is the first featuring one of Nc'nean's yeast trials. Yeast is fundamental to making whisky, creating not just alcohol, but also the most intriguing flavours. Unconventionally, this whisky has been created using three yeast varieties, including one commonly used in rum production. 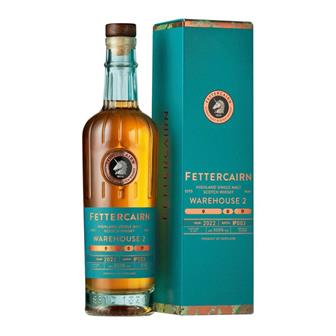 The third release in The Collection, Warehouse 2 Batch No.003 has been crafted using a handpicked selection of ex-bourbon barrels, rum barrels and French red wine barriques. 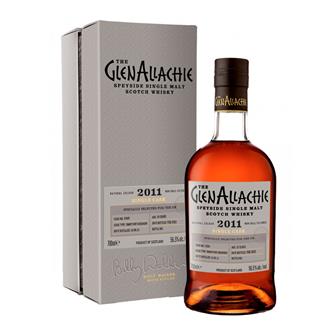 Aging in this particular Tawny Port hogshead has bestowed a rich, cherry hue to this exceptionally full-bodied spirit, which delivers notes of ripe red berries and rich toffee, alongside sweet spices and hints of ginger. 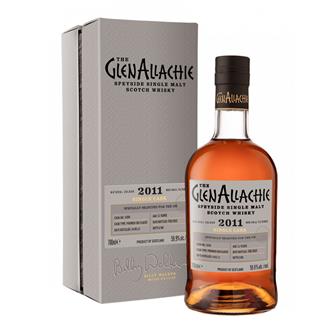 Premier Cru Classé is a French wine classification relating to the most well-respected vineyards and highly-coveted wines of Bordeaux. Aging their complex GlenAllachie spirit in this red wine cask brings...