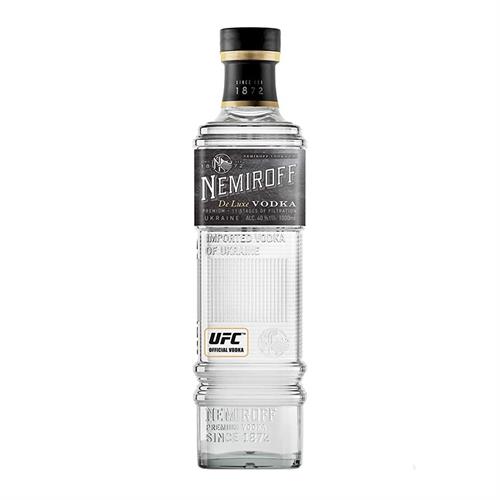 Enter the ballot for Nemiroff De Luxe Vodka 70cl
Limited stock
Nemiroff is steeped in history and 140 years worth of traditions. Back in 1872, yes 1872... In the city of Nemyriv, in the very center of the country now known as Ukraine, a small distillery started making vodka from the nearby wheat fields. it soon became the largest distillery in the region. 1992, more than a century later, Nemyriv comes back as Nemiroff, drawing on the same desire to make a wold class vodka that propelled the distillery in its early days. Now today, Nemiroff is found around the globe in 80 countries, everywhere Nemiroff is sipped and it makes it's hometown proud. 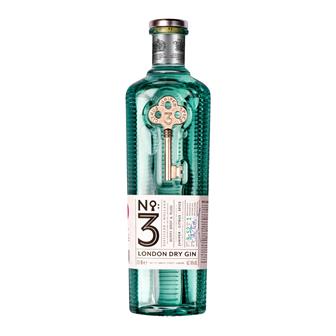 With juniper at its heart, No. 3 unashamedly celebrates the integrity and character of traditional London Dry Gin, featuring just three fruits and three spices distilled in traditional copper pot stills. 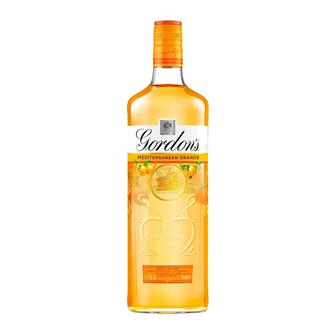 This Mediterranean Orange gin from Gordon's is a refreshing tasting, zesty orange gin that has been expertly paired with the classic taste of Gordon's gin. Inspired by a 1929 Gordon's recipe. Made with only natural flavourings and colourings!