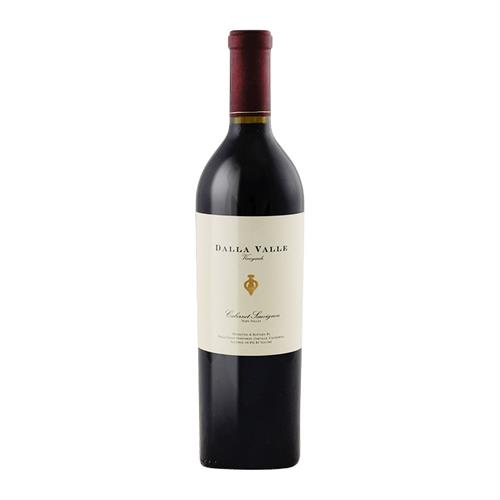 Limited stock
This wine is a special bottling offered from a small number of barrels of the absolute best wine produced from the Maya Block of Cabernet Sauvignon on our estate. The wine that inspired us was a tiny bottling of the same wine produced in 1999, which was never released to the public. Tasting this
wine after nearly 15 years in bottle, we were awed by its expression, power, and refined character. With the strength of the 2013 vintage, it was clear that we could again produce such a wine. For us, this is a wine that captures the essence of Napa Valley’s signature variety, grown in an area that is arguably its best match in the world. As the winemaking employed is rather simple, this wine is a testament to the power of the vineyard. It is a showstopper, remarkable in its density, opacity, and generosity. It puts forward all of the hallmark notes of this noble variety; black fruits, earth, menthol and flowers, within a solid framework of powerful but well burnished tannins. We will produce this wine only in exceptional vintages, and judging from the first bottling six, it should age beautifully for many years. 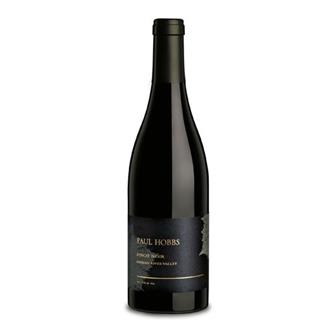 Paul Hobbs's Pinot Noir is made with hand harvested grapes that are then fermented in small and open-top stainless steel units. Fermented with indigenous yeasts with a 5 day soaking period and a 14 day average for maceration. From being hand picked they a