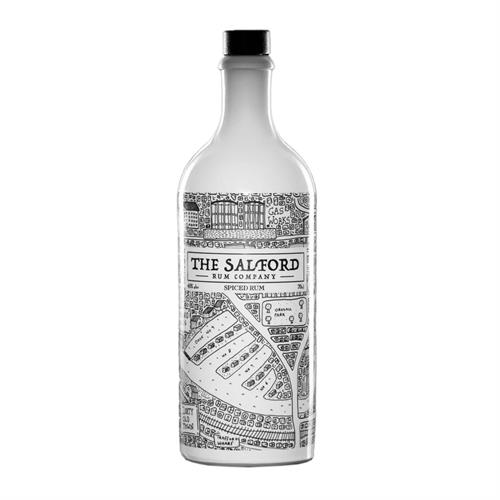 Limited stock
Salford Rum is inspired by the Caribbean rum and spice imports that were received into Salford Docks during the early 1900's and is a tribute to the dock workers who were the beating heart of their great city during this era. This golden spiced rum s produced in small batches, column distilled in the shadows of old Salford Docks and expertly infused with vanilla, nutmeg, cinnamon, ginger and dried fruits. 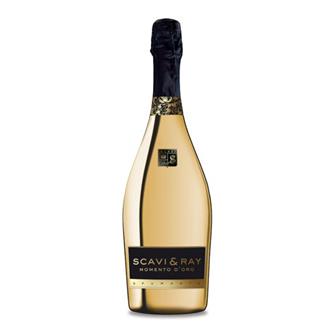 This spumante sparkling wine from Scavi & Ray is presented in a gold bottle, for under £20! What a way to give a great gift to someone and with style! Made from high quality harvested grapes in Norther Italy this sparkling has a great 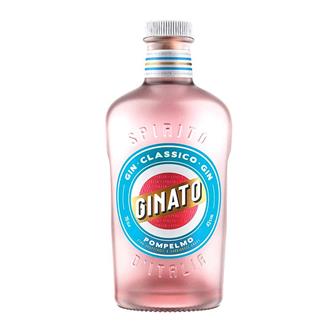 Produced by expertly blending Italian juniper with pink grapefruit and sangiovese grapes with the spirit d'Italia. They have managed to create a unique fresh and zesty gin that exudes the very essence of Italy. A perfect fresh and light 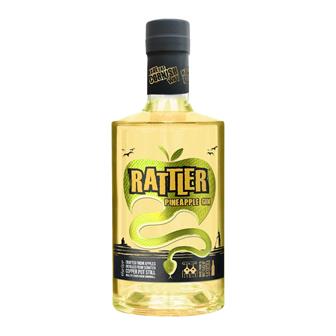 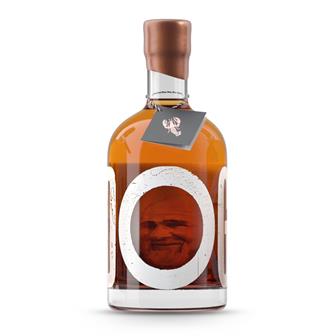 Handcrafted in small batches, this rum has been aged and bottled on the family farm, the lingering citrus notes of SC Dogs Honey Spiced Rum are balanced by just a hint of Tresco honey. Enjoy on its own, over ice or with your favourite mixer. Bruce was 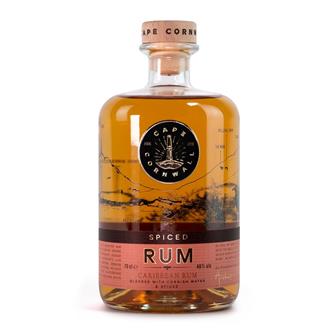 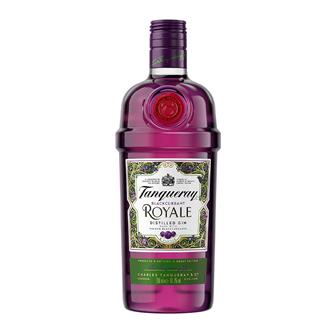 The Tanqueray Blackcurrant Royale is a unique distilled gin that has been crafted with natural flavours including the French blackcurrant, vanilla, black orchid inspired flavours, colours and other fine botanicals. This gin's secret is to its taste, de 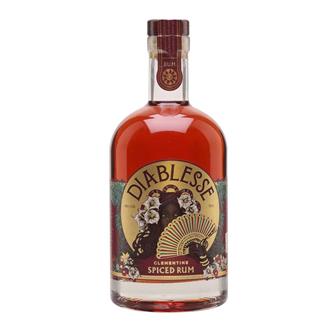 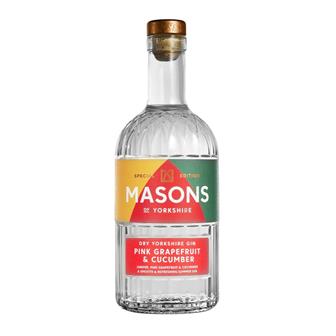 An exceptionally refreshing gin with notes of crisp, pink grapefruit citrus combining with juniper to balance the smooth cooling cucumber for a fabulous summer drink. 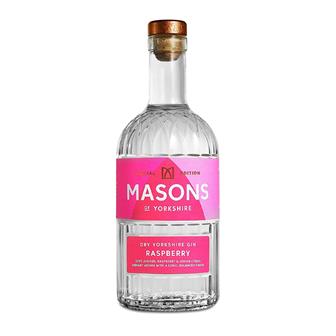 Like all Masons gins, Masons Special Edition Raspberry is a clear gin, with only natural flavours, created through the distillation process for a subtle fruit profile. It contains no colours, added flavours or syrups. 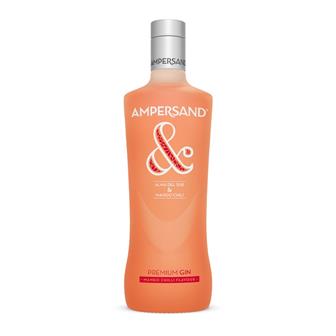 It is time to discover this exceptional premium gin that has an abundance of flavour! Superb mango chili flavour throughout. This is classic Ampersand Gin, always pushing the boundaries!