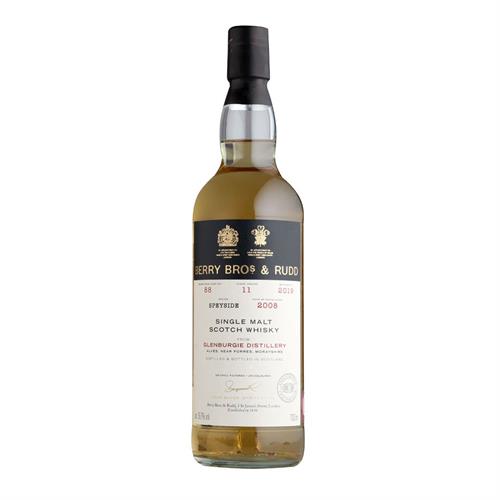 The nose affords a fresh fruit fragrance with some nuttiness and coconut. the palate is clean, juicy and lively with nice ripe fruit balanced by toasted almond. A long, lingering and delightful finish.

Glenburgie, known originally as Kilnflat, sits on the coastal grasslands on the Moray Firth, close to the town of Forres. Built in 1829, if passed through several owners until 1936, with its sister distillery Miltonduff, it became a key ingredient of Scotland's leading blends.