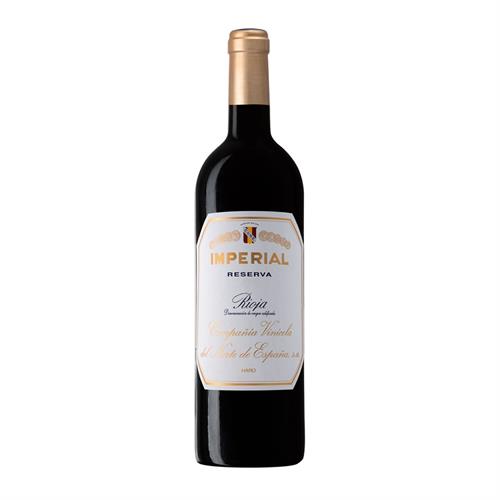 We have here a wine which will evolve and develop well in the bottle over the years to come. Vineyards Made from a selection of the best grapes from our Rioja Alta vineyards. Vintage The 2016 harvest began at CVNE on the 19th September and ended on the 31st October. This was a year of excellent quality at CVNE and was characterised by a lack of rainfall between May and October. The year began with a dry, mild winter and rain at the beginning of spring. August brought higher than average temperatures and, with no rain ripening was delayed, the growing season lasting 161 days. Fortunately, rain in September gave some respite to the vines and enabled full ripening of the grapes. Although the harvest was eventually later than usual, it was of great quality and with the vines in excellent health.

Winemaking: Grapes from our best vineyards around the villages of Villalba, Briones and Torremontalbo, which are over 40 years old, were carefully selected in the vineyard. Hand harvesting into 20kg crates followed meticulous monitoring of the ripening process. On arrival at the winery, the grapes were placed into a cold room for 24 hours. Then a further selection of the grapes was made on a sorting table after which they were transferred by gravity to large oak vats for the alcoholic fermentation. The wine was then aged for two years in French and American oak barrels followed by two years in bottle in our centenary cellars until its release to market. 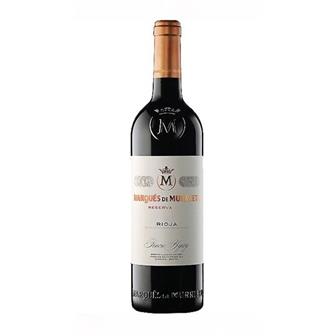 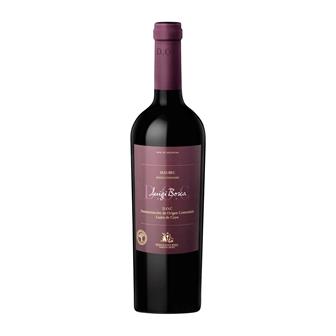 This is a true varietal malbec from Mendoza, Argentina and certainly will not dissapoint. A well presented wine with a deep purple colour, aromas of cherries and ripe plums. Spicy with notes of coffee, blackberries and a bit toasted as a result of its agi 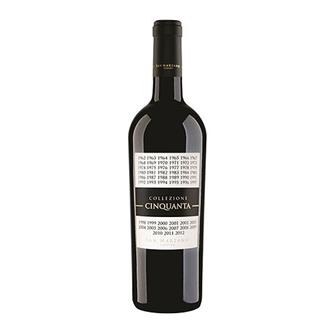 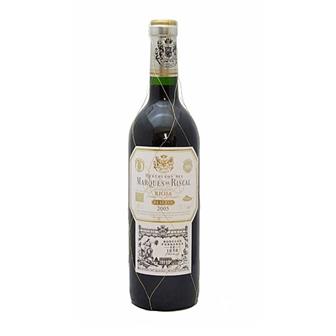 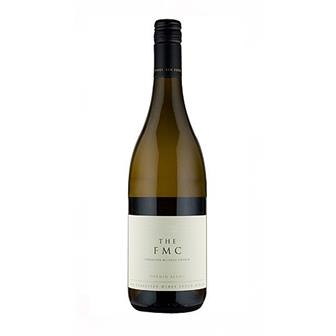 This is considered by many as one of the finest examples of Chenin Blanc's in the World. Rich, layered with dried apricot, vanilla and honey. Will gain additional complexity with cellaring. Ken Forrester represents the true pioneering spirit of the pos... 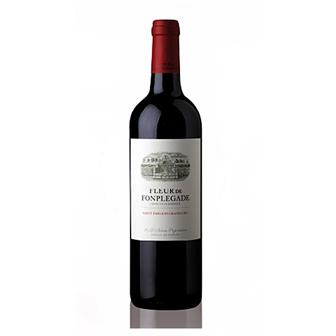 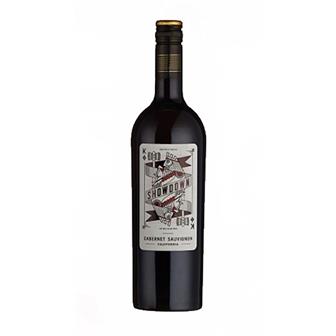 A rich, ripe Cabernet from California with wild berry fruits and complimented by sweet vanilla oak. It has a lovely softness which makes it very accessible, long in the mouth with dark cherry and subtle oak notes on the finish. A great gla