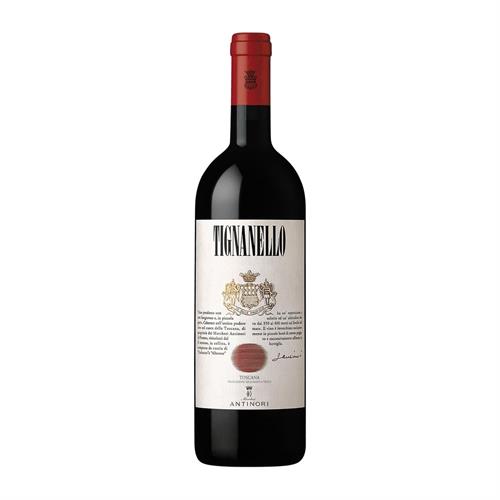 Tignanello 2016 is in full harmony with the vintage. This wine showsan intense and bright rubyred color. On the nose, notes of ripe red fruits come together with pleasant hints of fresh blackberryand wild berries. At the same time, it shows delicate and perfectlyintegrated aromas ofvanillaand dark chocolate with light spice sensations. On the palate, the wine isvibrant, with silkyand refined tannins. Balanced and intense, it hasalong, complex and persistent finish.

Vinification:
Despite the fact that climatic conditions were favorable in 2016, we were vigilant both in the vineyards during harvesting operationsas wellas upon arrival of the grapesat the cellars for sorting and initial winemaking processes where our careful planning resulted in an added value that optimized thisvintage’s characteristics. During fermentation in truncated conical tanks, the must was macerated with the skins giving particularattention to preserving the freshness of itsaromas, the extraction of color,and encouraging desirable tannins thatare supple and elegant. Racking was performed after rigorous dailysampling and tasting. Once separated from the skins, the wine was transferred into small oak barrels where malolactic fermentation took place,accentuating the finesse and complexity of the aromas. The wine was left to age forapproximately 14 to 16 months in French and Hungarian oak barrels, in a combination of new and second fill barrels. Each lotand each grape variety was fermented and aged in barrels separately with the final blend taking place justafew months before bottling. Tignanello,a blend of Sangiovese with asmall percentage of Cabernet Sauvignon and Cabernet Franc, underwentan additional 12 months in the bottle before being released. 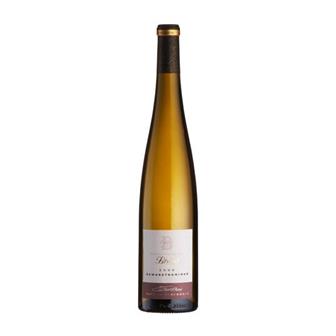 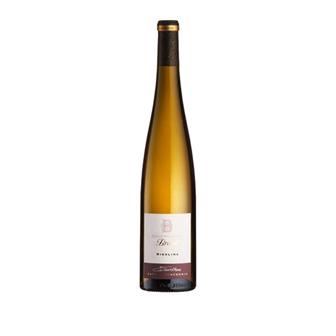 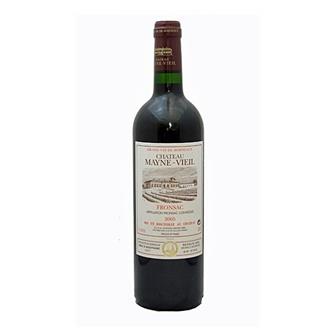 The vineyards of Chateau Mayne Vieil in Fronsac are establ... 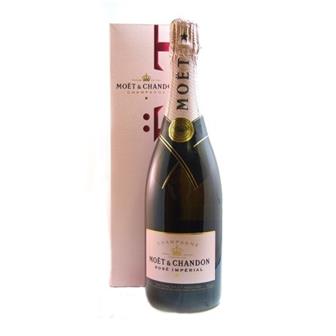 Lively and generous, Rose Imperial distinguishes itself by a radiant colour; an intense fruitiness and flamboyance on the palate. That instantly seduce and delight.

The aromas are intense and irresistible, a lively bouquet of fresh red s... 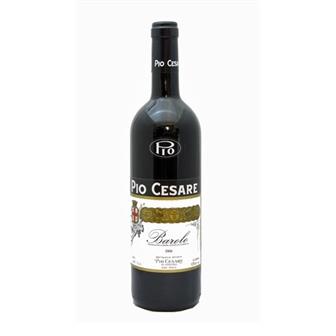 his historic family-owned estate is named after its founder Cesare Pio, who established the business in 1881. It is based in Alba in the heart of the Piemonte region, nestled between the Alps and the Mediterranean Sea. The surrounding hil 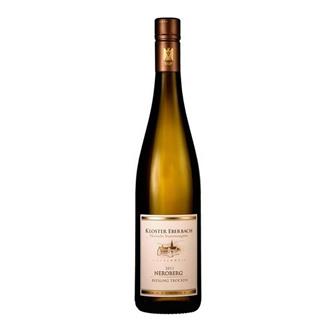 Producer Details
The monastery at Kloster Eberbach (Rheingau) was establ... 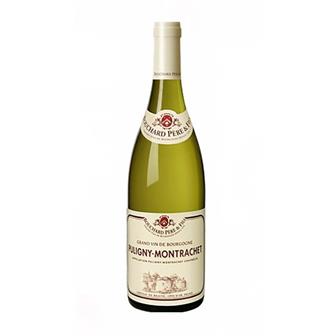 Puligny Montrachet is situated between the villages of Meursault and Chassagne.This village, style wise has the most finesse and elegance of any of the white Burgundy villages and gives its name to some of the most illustrious wines such as Montrachet ... 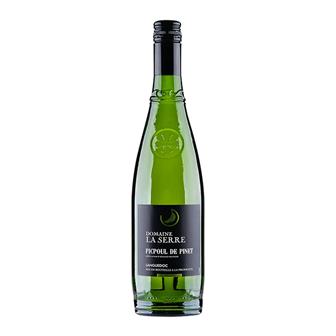 Picpoul de Pinet is a wine from Languedoc where the locals drink it with shellfish and seafood. The name translates as "lip Stinger", which refers to the grapes natural acidity. It is this acidity that makes it such a refreshing wine with 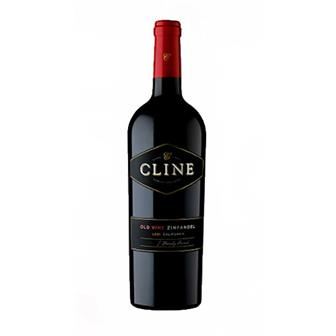 Cline Old Vine Zinfandel is made from grapes sourced from 14 different vineyards within the Lodi valley area of Sonoma, California. The fruit is rigorously selected from vines up to 70 years old to focus on striking the perfect balanced be