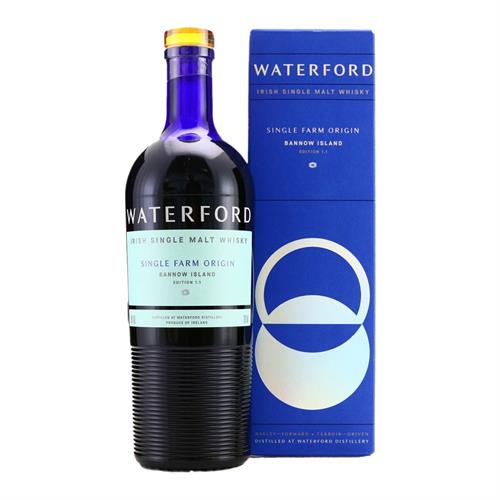 Distilled at the Waterford distillery in Ireland, the Single Farm Origin series are the first released from them. It has been distilled in 2016 using Overture barley grown by Ed Harpur on the extreme southern coast of Co. Wexford. It has been laid down to mature in a combination of American and French oak casks which were all being used first time for whisky. Bottled free from chill filtration and artificial colouring, there has been a UK release of just 1,500 and 8,000 worldwide. 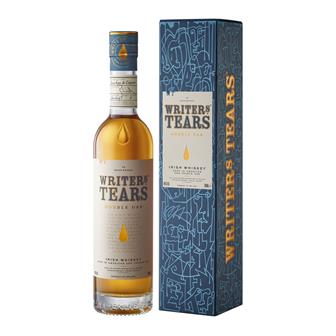 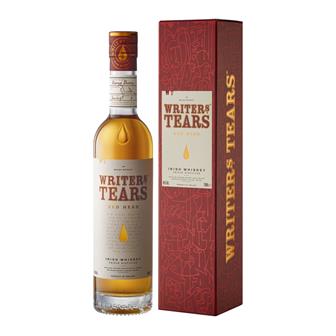 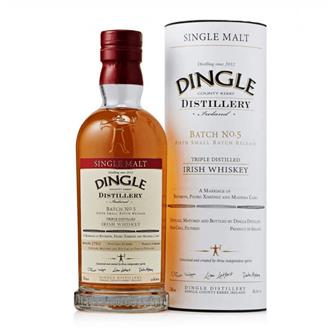 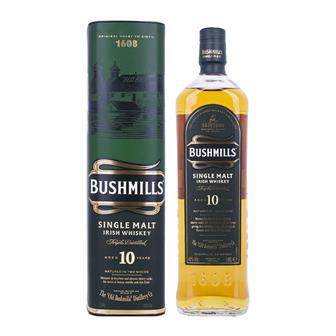