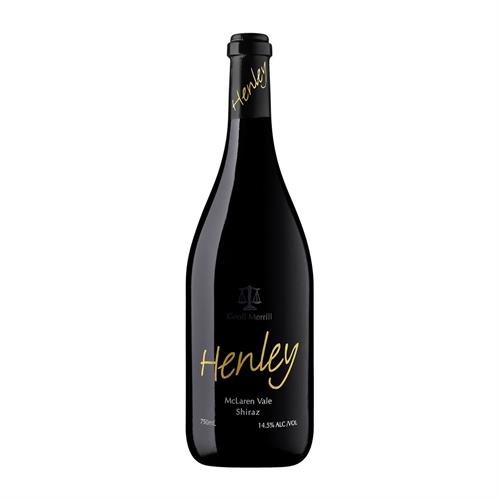 The 2005 vintage is the most popular and highly rated vintage for this exceptional wine from producer Geoff Merrill. Notes of blackcurrant, liquorice and black jam fruits with vanilla on the palate. Semi sweet but this is medium to dry full bodied with sweet spices.

Geoff Merrill was born in 1953 and was raised on a sheep station in the far north of South Australia until he was 11 years old. The Merrill family then moved to the Barossa Valley, just north of Adelaide, where Geoff`s first links with the wine industry were formed. Following his `apprenticeship` at Chateau Reynella, in 1985 he purchased the historic Mount Hurtle winery. Reknowned for his handle-bar moustache and friendship with many of crickets elite, his talents were recently rewarded when he received the legendary Jimmy Watson Trophy, probably Australia`s most prestigious wine award.