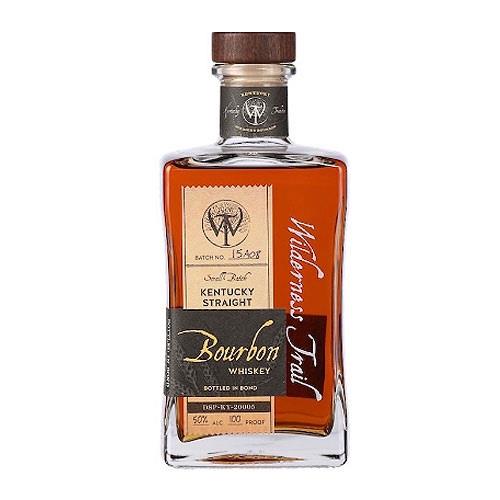 Their Rye small grain Kentucky Straight Bourbon Whiskeys are offered as a Small Batch, up to 12 barrels per batch, which was the result of one fermenter. The goal of the Small Batch is to capture the total essence of more complex notes from multiple barrels from distillate of the same fermenter. They have decided to release the Small Batch Bourbon as a Bottled in Bond so fans of their Wheated Single Barrel Bourbon can do a side-by-side comparison.

This Small Batch release mash bill is 64 percent corn, 24 percent rye and 12 percent malted barley using their yeast strains. They enter the cooper select, toasted and #4 char barrel at 110 proof after coming off the still around 137 proof. Aged in both the Rickhouse A at a mid- to upper-floor and in the Rickhouse B in the center of the warehouse. 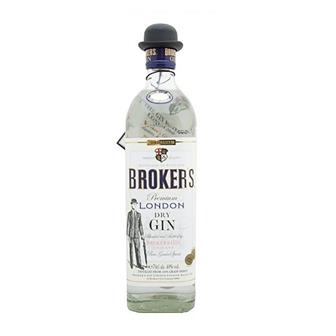 Made with THE FINEST herbs, spices and fruit IMPORTED FROM THREE CONTINENTS, Broker's Gin is SPECIALLY BLENDED TO BE DRY...not unlike the British sense of humour.
The rich mixture of natural ingredients, each carefully selected, produces a dri... 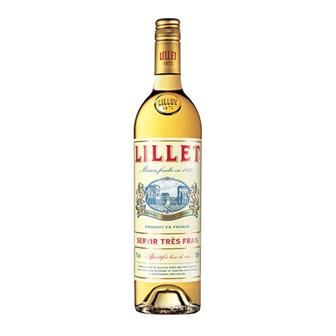 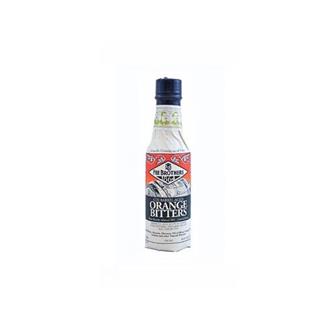 A new addition to the fee brothers range, this Orange Bitters has been aged in barrels which previously held Old Tom Gin, giving a new twist to this classic bitters. 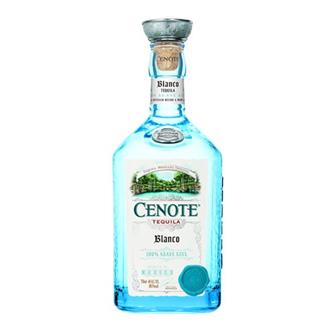 This ultra premium blanco tequila is full of fresh citrus and peppery notes on the nose. To taste it is fruity, woody with fresh grass undertones all come to a refreshing and clean finish. Cenote:
The Mayans considered cenotes "windows into the u...