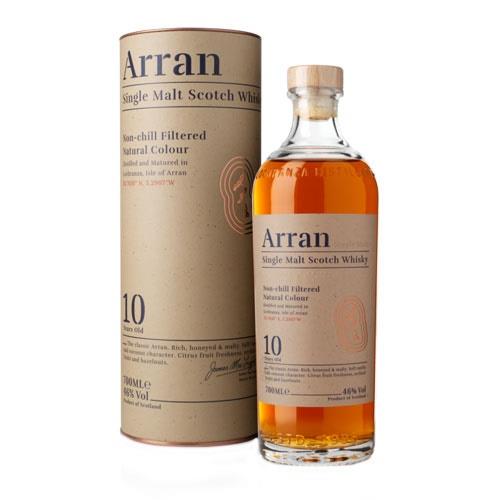 The Arran 10 needs no introduction for how this single bottle captures the essence of the Island, but it has been now released in this new presentation that is going to be carried forward from Autumn 2019.

With an appearance of ripe golden barley and a bouquet that starts off with a rush of rich vanilla that gives way to cinnamon for a touch of spice. To the palate it is sweet apple and citrus notes with a cinnamon touch. 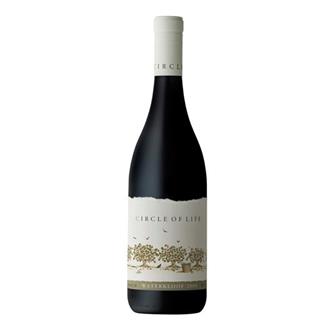 classically styled wine with notes of cassis and cedar. The seamless, elegant palate is encased by fine tannins. It is a wine that will increase in complexity with age. 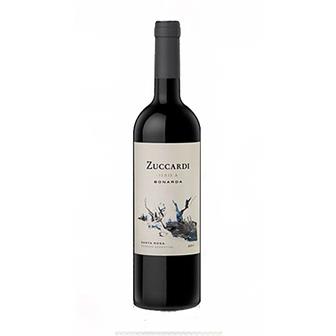 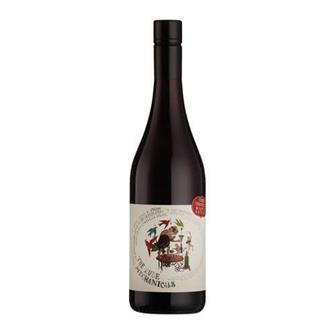 A sensuous blend of Barossa classic! This wine brings warm plum and raspberry fruit on the nose with hints of rocky earth, spice and violets. Lovely and ripe, medium to full bodied with juicy plum and raspberry on the palate also, with bla 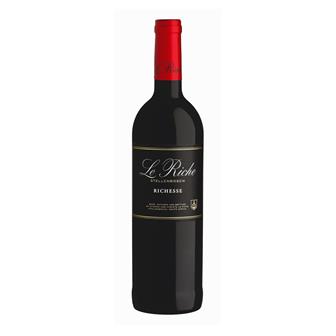 Le Riche is the master of modern Cape Cabernet. A wine that over delivers on all fronts! This is the only red wine produced by Le Riche that is not 100% Cabernet. A reincarnation of Le Riche's classic Cab Merlot blend, this is an exceptionally lovely, 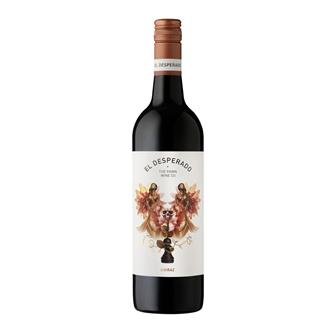 l Desperado is made from a blend of grapes from both the Adelaide Hills and Langhorne Creek, taking the finest characteristics from each. As the crow flies it is only 20 kms between these blocks, but the Hills fruit brings lifted raspb 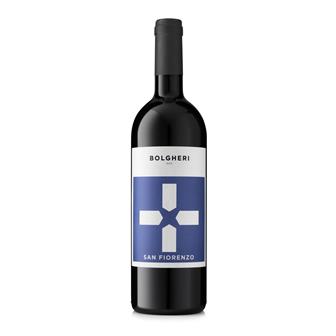 From San Felice's new Bolgheri estate, just a couple of kilometres from the Tuscan coast, this is a characterful and well-structured Merlot / Cabernet Sauvignon blend typical of this relatively new DOC. Aromas of ripe black fruits and p 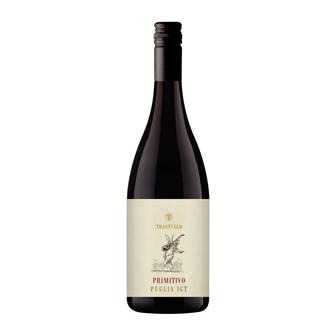 he Trastullo Primitivo is a deep red presented wine with fresh aromas, like notes of blackberry and cherries which develope to become more complex over time. The palate balances the soft tannins and gentle acidity beautifully. Part of 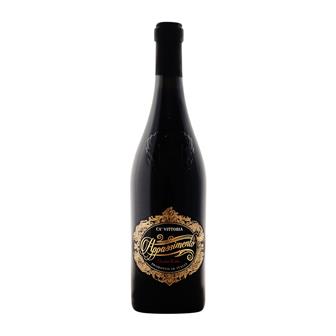 Notes of ripe, dried red fruits like plums and raisins with a hint of black cherries that can be found amongst notes of chocolate and spice. Made with a blend of Merlot, Negroamaro and Malvasia Nera which have been rested in oak for 3-4 months.