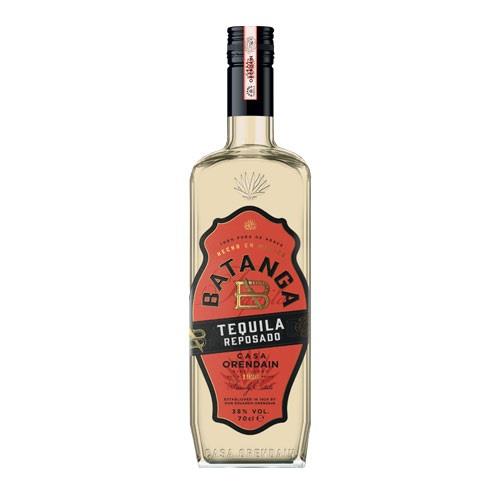 Batanga is produced by the Orendain family, one of the original founding families of tequila and has been entire pot still made. They recommend trying it in a coke with fresh lie and a salted rim glass but this does suit being neat over ice too.

Made using only 100% agave grown from one estate in the heart of Jalisco Mexico. Only the very best agaves are used, all the agave is harvested in the Tequila Vallery and exclusively in the Orendain plantation. The piñas are traditionally baked using brick ovens to guarantee taste and flavour profile and then the fermentation process begins, the yeast is produced locally at the distillery using the original formula from over 80 years ago. Only pot stills with an internal coverage of copper in the coil are used in the process. For the maturation process only ex-Bourbon barrels (white American Oak) are used, Batanga Reposado is aged of 4 - 6 months, which is double the minimum time required of 2 months. 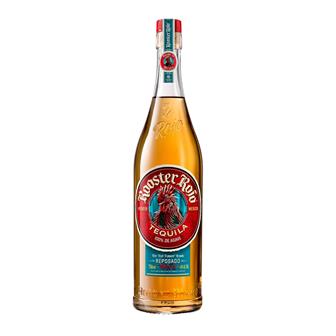 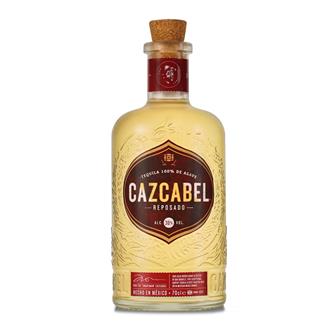 Cazcabel Reposado is the oldest tequila distilled by Don Cazcabel, the medicine man of the Jalisco mountains. It's aged between 9 and 11 months in American oak barrels, being sampled each week until the taste is just right. The Blanco tequila is double... 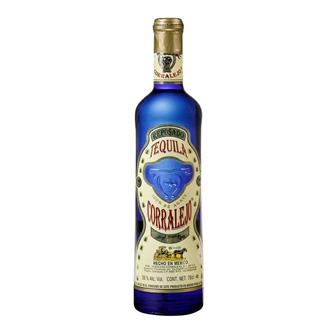 Corralejo Tequila Reposado is produced from the finest hand harvested agave pants from the original Hacienda founded in 1755. Every bottle is numbered by the Master Distiller to ensure quality throughout. This reposado has been aged for 4 months gently in 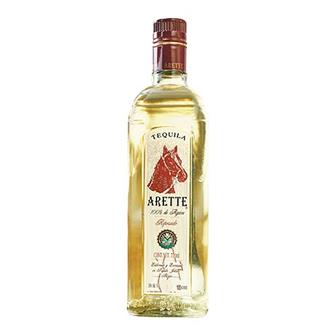 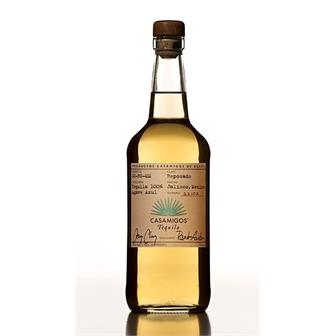 A new Tequila to the market inspired by George Clooney, Rande Gerber and Mike Meldman's love of great Tequila. Originally made for the trio to use in their own homes it has now been released onto the market. This Reposado has been aged for 7 months; th... 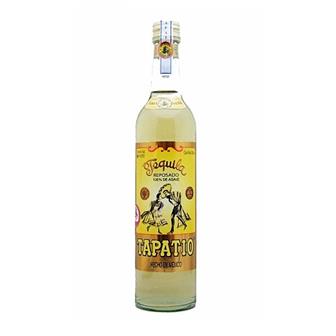 Made by the Camarena Family at 'La Altena' Distillery outside the town of Arandas in the highlands of Los Altos where the very best Agave is grown.
Tapatio is the Mexican word meaning a person from Guadalajara.
This is Tequila made in the... 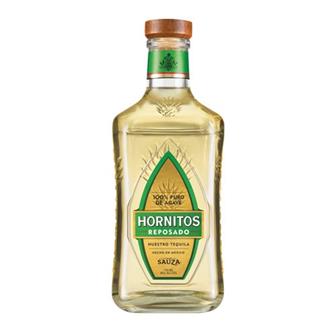 Sauza Hornitos Resposado tequila is made from 100% blue agave and aged in wood for a minimum of one year.

Sauza Hornitos Resposado has a golden, flaxen colour, multi-layered aromas of salt, pepper, and licorice, and fruity flavours including... 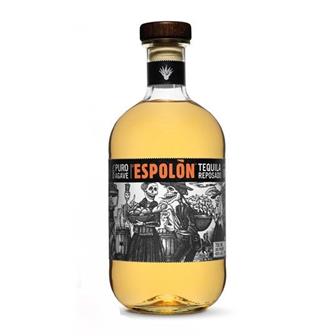 This Reposado Tequila from Espolon is made in Los Altos, the Highland region of Jalisco. It has been aged for 6 months in American oak barrels to mellow the spirit. Spicy nose with hints of caramel. The palate is big and bold, sweet tropical fruits wit... 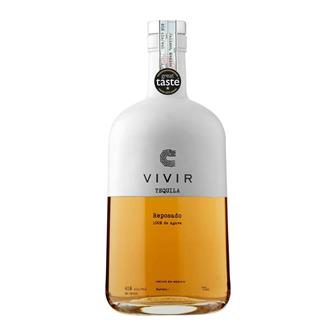 Another award-winning 100% Agave Tequila from VIVIR. To produce this Tequila Reposado they age the Tequila Blanco for 6 months in American Oak bourbon casks to add maturity and complexity to its profile. It has earthy notes of Agave followed by tones of v 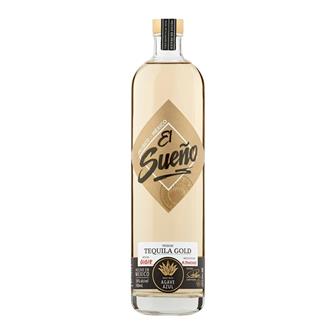 El Sueno Tequilas were born from the experience of 5 generations of Agave growers and Tequila makers, as well as the love of the Agave based spirit that two good friends shared. Key notes from the Gold is pineapple, caramel and pepper! El Sueno Tequila