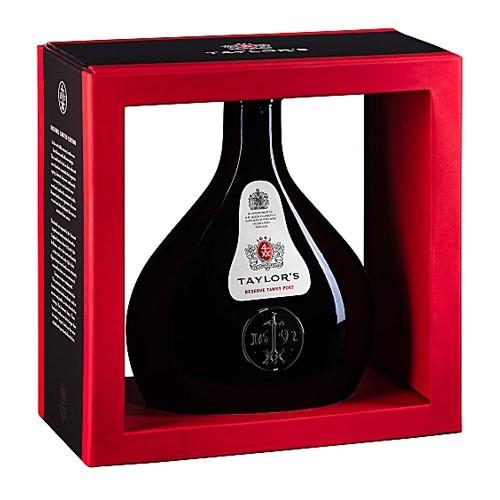 The2019 release of this exciting centre table worthy bottle is now in a 75cl rather than 100cl when it was first released in 2018. This port blend was carefully put together for this limited edition from specially selected Ports from Taylor's extensive aged Tawny stocks, aged in seasoned oak port pipes. Its character is unique for this bottling, with the characteristic Taylor's richness and with its distinctive grip on the finish. The wine is skilfully blended Tawny Port, harmonious ad balanced, with the intensity and finesse derived from aging in season oaked casks.

History of the bottle dates back to the early 18th century, bottles were hand blown and bulbous in shape. They could not be laid on their sides and were therefore unsuitable for long term aging. Instead, they were used mainly to convey the wine from the wine merchant's cask to the consumer's table. Because bottles were expensive they were re-used and often displayed the crest or initials of their owner.

This bottle was inspired by the 'bladder' shaped wine bottles manufactured in England between about 1751 and 1740. In Britain, where they were used mainly in the 1720s and early 1730s, 'bladder' wine bottles were relatively unusual but their use in continental Europe was more widespread. This particular variant on which this limited edition bottle was based, with its narrow oval profile, is often described as having a 'flat chestnut' shape. These 'bladder' bottles usually held more wine than the earlier 'onion' bottles or the more cylindrical types that followed them. Like this special edition bottle, by about 1730 full sized 'bladder' bottles were made to hold around a litre of wine.

Taylor's was established over three centuries ago in 1692, Taylor's is one of the oldest of the founding Port houses. Based in Oporto and the Douro Valley the company is closely involved in all stages of the production of its Ports, from the planting of the vineyard and the cultivation of the grapes to the making, aging, blending and bottling of the wines.

The family's commitment to the future of Port is demonstrated in its single minded dedication to the highest standards in Port production, its its continued investment in all aspects of the firm's operations and its determination to preserve the unique environment of the Douro Valley through the promotion of sustainable and responsible viticulture. 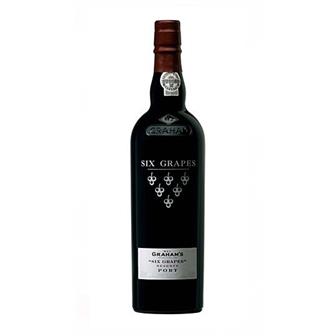 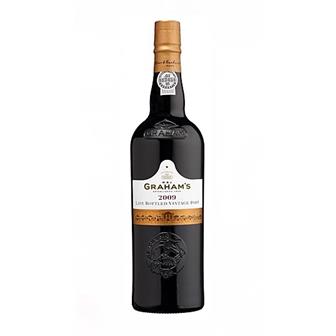 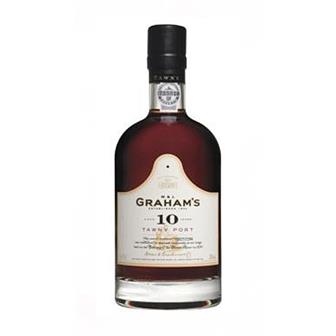 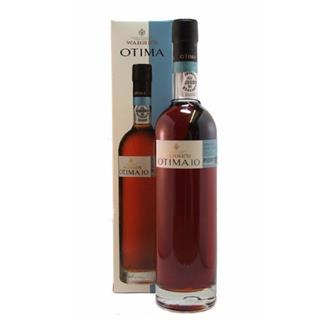 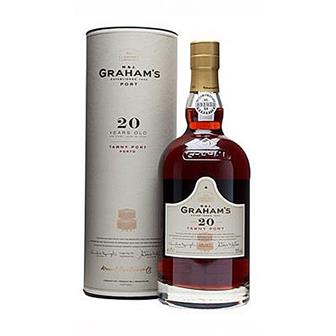 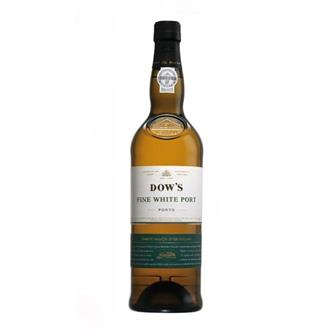 Dows Fine White is made primarily at our Quinta do Sol winery. Only traditional white grape varieties from the Douro valley are used. Dows Fine White was 100% fermented off the skins and using temperature control so that fermentation takes place between 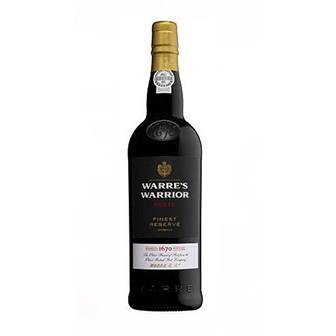 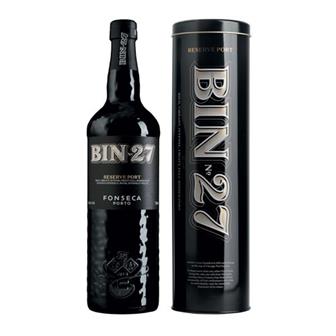 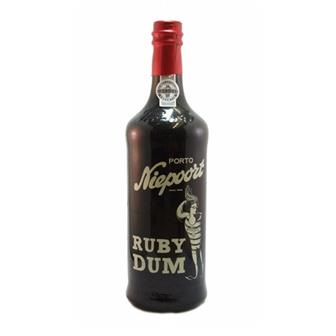 Of the NiePOoRTland twins, although similar at the outset, with time, Ruby Dum retains its youthful, headstrong character, dominated by red cherries and plums with great freshness from ageing in large wooden vats in our cool cellars in Vila Nova de Gai... 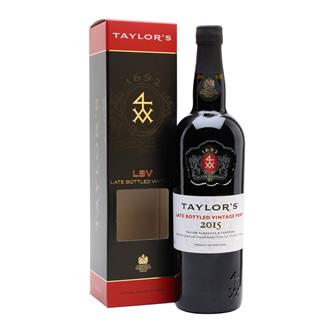 Taylor's created the Late Bottled Vintage style of port and is not only acknowledged to be its finest producer, but remains the international brand leader. Blended from wines of a single year, LBV ages from four to six years in cask and is ready to dri...