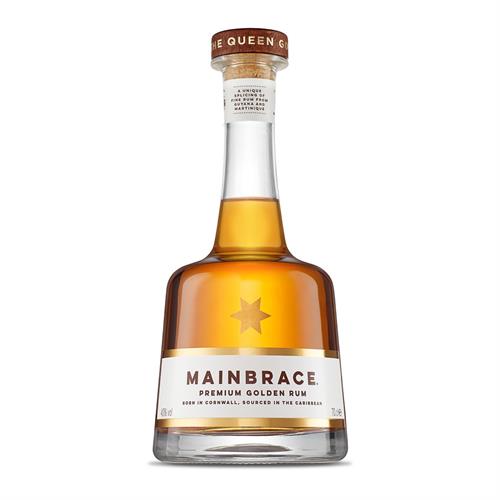 Mainbrace has been traditionally crafted with a modern twist, Mainbrace is a unique golden 'spliced rum'. A premium blend of 2-5 year old rums from 3 different stills in Guyana and an unaged Agricole from Martinique. There are no additives in Mainbrace and the colour is thanks to the aged rums from Guyana in the blend.

The nose is initially dominated with notes of dried fruits and toffee, as you give it time to it offers notes of sweet apple and spices. The palate starts with grassy notes that quickly give way to caramel and toffee nuances. The finish is long and smooth with a subtle warming spiciness, an extremely well balanced rum.

A saying synonymous with celebration, "Splice the Mainbrace" was born from courage, teamwork and friendship. It embodies the spirit of celebrating a hard-won victory. Originating in the heart of battle, a brave team of sailors would attempt to ‘"splice the mainbrace" if it was damaged to save the main mast of a ship - a difficult, but vital task. If they succeeded, they would be rewarded with a double ration of rum or gin to celebrate along with a toast to the monarch.

Mainbrace is run by a father and sons team based out of Helford Passage. They had the idea to go into the rum business after watching the local gig racers celebrating after winning a race and wanted to bottle that moment of friendship and teamwork. 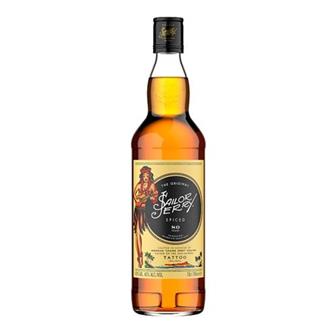 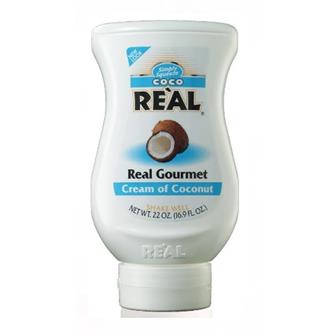 Contains real coconut meat - not just coconut milk.Simply squeeze the proper amount of Gourmet Cream of Coconut into your cocktail. 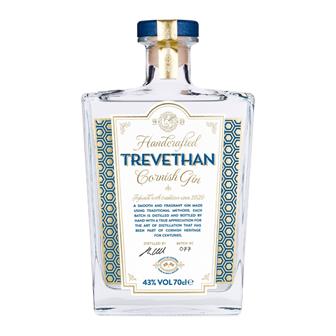 Trevethan is first and foremost a big hit of juniper both on the nose and the palate but underneath the initial juniper burst you get liquorice from the angelica and spicy cinnamon. Citrus notes from the lemon, orange and elderflower round this off follow 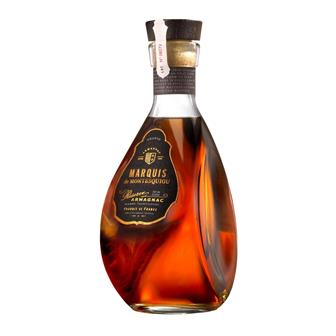 A shiny mahogany presented Armagnac.It has a highly expressive aroma of spicy, husk of nuts, dried fruits such as grapes, candied fruits, figs, floral. The palate shows great roundness, lots of greed and a strong spicy sensation. A light side of Sichuan p 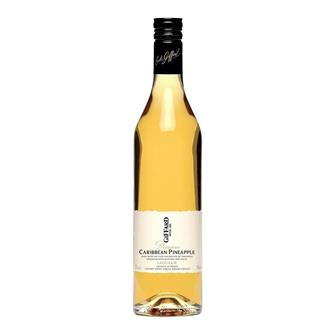 Liqueur made from a subtle blend of fresh pineapples ripened under the Caribbean sun infusion, reinforced by a candied pineapples infusion, all enhanced by a 7-year-old Caribbean Rum and some spices. Very bright and gold yellow colour. Strong nose w 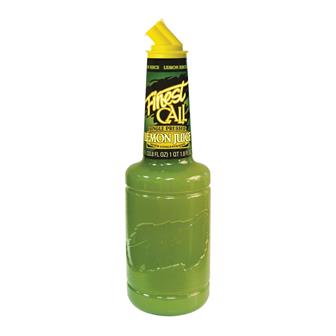 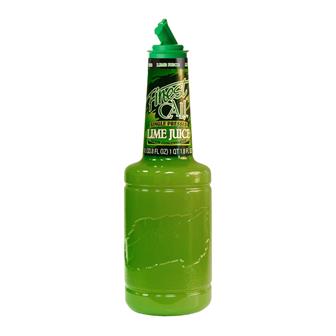 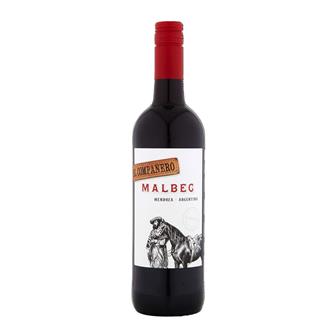 A rich red, brimming with lush blueberry and blackberry aromas, with smooth chocolatey flavours and a long spicy finish. Vinification in small concrete vats. Ageing between 5-10 months with French oak. 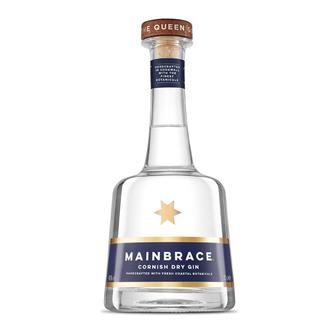 Handcrafted in Cornwall as a modern take on a classic London Dry gin. Mainbrace is infused with the finest hand selected coastal botanicals. To capture the spirit of the sea we infuse kelp, dulse and sea spaghetti for a delicious umami palate, complimente