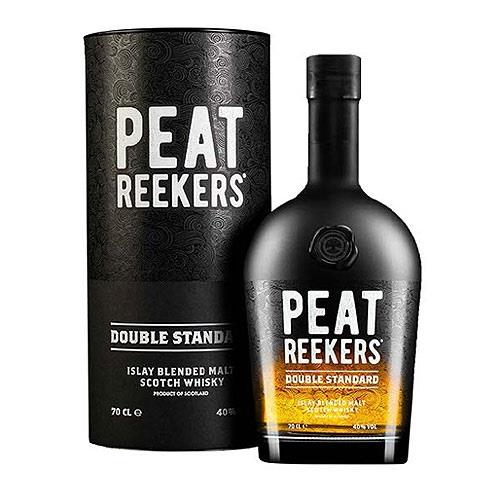 Peat Reekers, reeks of peat as would any good Islay Whisky! A blended malt with aromas and flavour profile consisting of sweet peat smoke, vanilla pods and a hint of spice. This peaty malt has been inspired by Scotland's 18th century illicit distillers.

Origins of the Peatreekers go back 100's of years, to a time when these renegades would pit their wits against government excisemen who were tasked with preventing the production of untaxed whisky, since the malt tax of 1725! Peatreekers' stills were located deep in the Scottish woodland to avoid detection, leaving no evidence of their presence. If the peatreekers were caught they would encourage the excisemen to turn a blind eye to the craft in exchange for a few bottles of Scotch! This whisky is a tribute to those officials who chose to operate the 'Double Standard'. 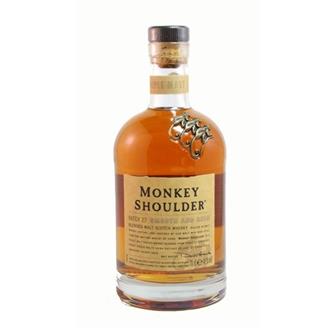 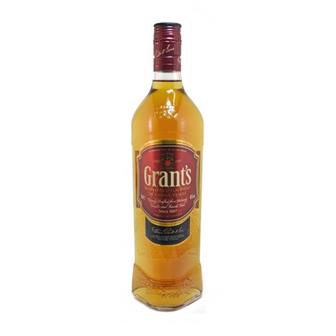 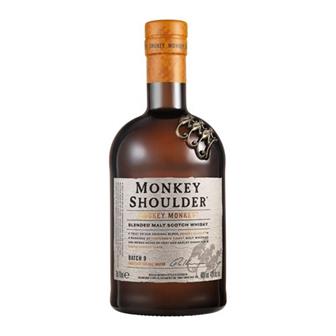 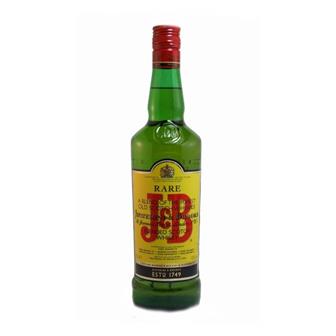 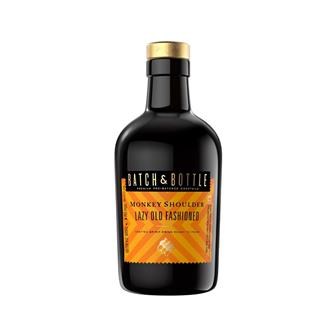 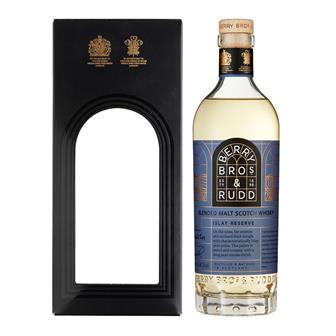 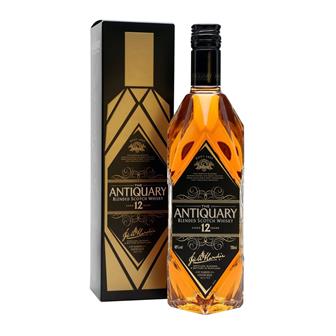 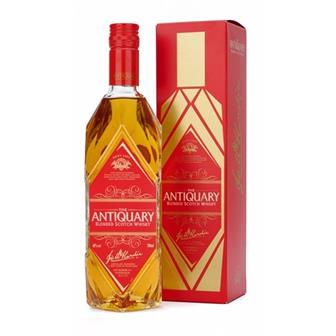 This is a premium blended whisky from selected casks of grain and malt whiskies. Well balanced with a light and fresh style, smooth and lingering. 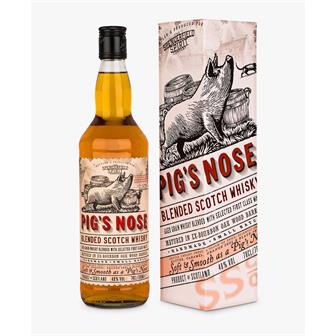 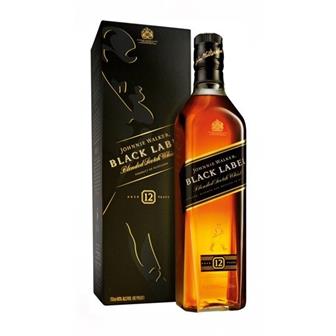 With its origins in the 1870s Old Special Whisky, Johnnie Walker Black Label became simply Black Label in 1909. It is regarded by experts as the ultimate Scotch deluxe whisky, the benchmark by which all others are measured. Each bottle of Black Label