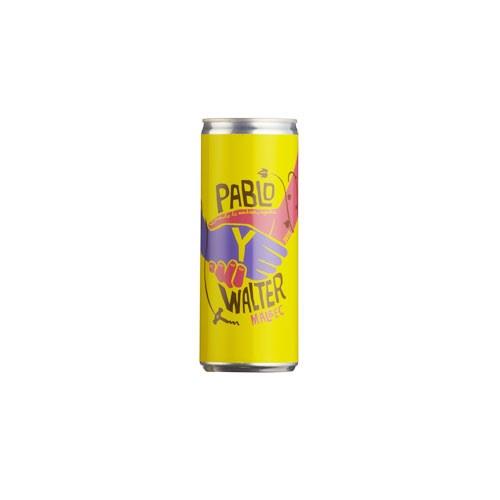 A handy can size for picnics. A celebration of Mendoza - the colour, culture and flavour and a celebration of friendship. A really pure expression of Malbec, bright red & juicy, rich chocolate flavours with a lick of oak to round out the edges. 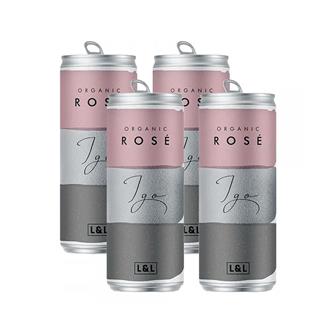 IGO Organic Rose is a wine with a taste of adventure! IGO goes where you go making it the ideal companion whether you're al fresco feasting or taking the midnight train to anywhere! Crafted from old vines that are planted in vineyards near to the small