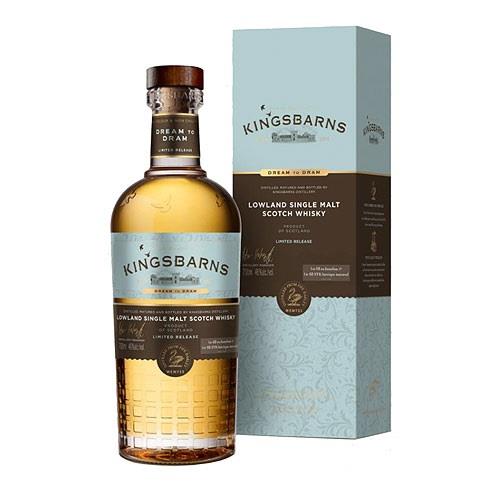 The natural elements on Kingsbarns Distillery’s doorstep, combined with superior wood choice and long, slow fermentation give Dream to Dram its remarkably complex and distinctive Lowland character: light, intensely fruity, floral and balanced, with colour and richness coming from the wood. On the nose there is banana, pineapple syrup and summer berries, with a slight herbal note. There is soft toffee, custard pastry and redcurrants on the palate, with a finish of ginger syrup.

The Wemyss family has lived and worked in Fife for generations and has a longstanding passion for whisky dating back to the 19th Century, continuing to this day with their successful Wemyss Malts range. Their long held dream however was to make fine single malt whisky in Fife. When approached by former professional Kingsbarns Golf Links caddy Douglas Clement in 2010 with the idea of converting the semi derelict B-listed farm steading at Kingsbarns into a new distillery for the ‘home of golf’, their dream began to take shape. After a three year restoration project which carefully retained the building’s ancient features and charm, the distillery was officially opened on St Andrew’s Day 2014, with the first whisky laid down in March 2015. 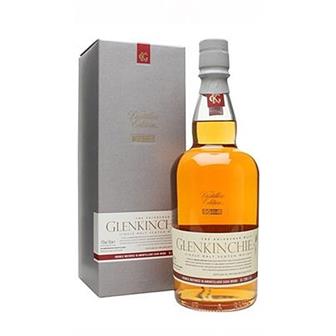 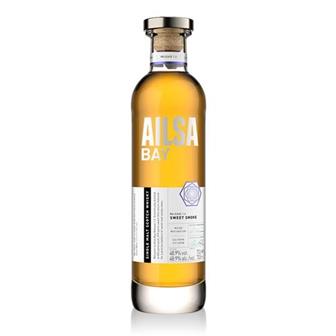 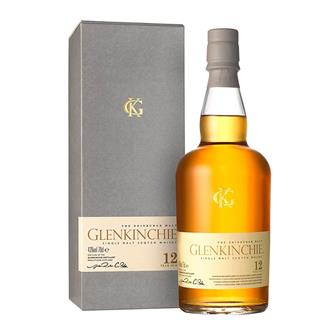 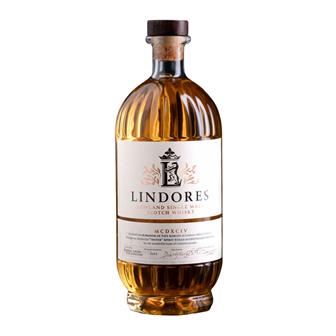 The nose is elegant, soft, mellow vanilla, caramel notes playing with orchard fruits and sweet pear drops. Reminiscent of toffee apples! While the palate is smooth with a creamy texture and a perfect balance of mellow vanilla, dried fruits, citrus touches 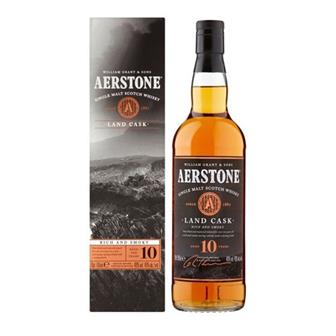 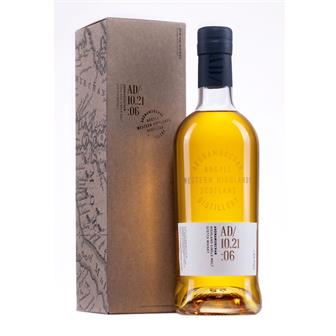 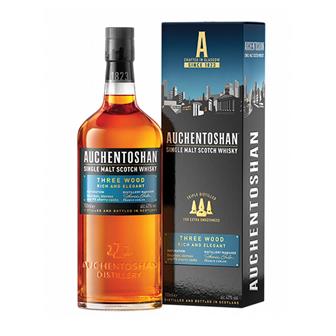 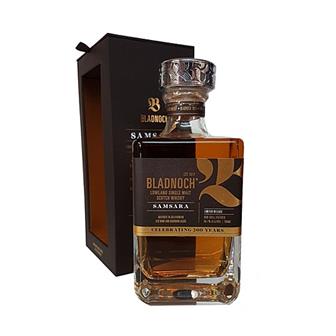 This is part of a new range from lowland distillery Bladnoch and pays hommage to their 200 year old distillery. Samsara is a made by blending casks of Bladnoch with a minimum age of 8 years, but also containing older whiskies. The casks used ages the m... 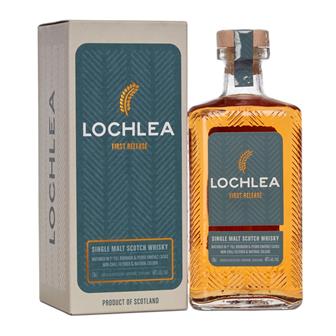 This First Release Single Malt Scotch Whisky has been coincidentally released on the birthday of their renowned former tenant and 245 years since he moved to Lochlea. Bottled at 46% ABV, the Single Malt whisky was matured in first-fill Bourbon and Pedr