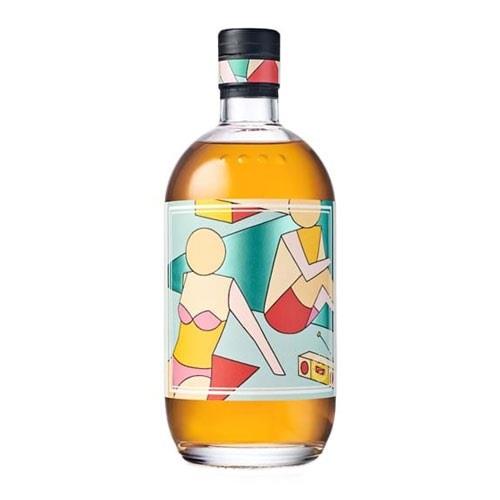 Made by first making the Christmas puddings as per the distillers late mother Wilma's recipe from 1968 with juniper, cinnamon, star anise, coriander and angelica over the top. Cameron, the distiller also ages this gin in a few of the 125 year old ex William Grant scotch whisky barrels that they had previously stored Rutherglen Muscat for 80 years (both big names in the drinks industry). Then he blends the Christmas Pudding gin and to finish adds a slight tweak of Rutherglen Classic Muscat to round out the palate! He then further adds some of their own Muscat that has been sat in barrels that previously had aged Pedro Ximenez which adds even more richness and complexity.

The 2018 label has been commissioned by Four Pillars to have the Melbourne artist Stephen Baker's artwork 'Basking in the Sun', channeling all that is great about a hot Aussie Christmas down under.

Our Perfect Pour:
Enjoy neat, go easy as its moreish and goes down very easy. 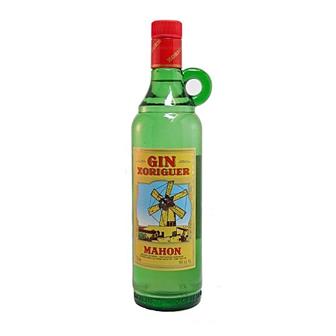 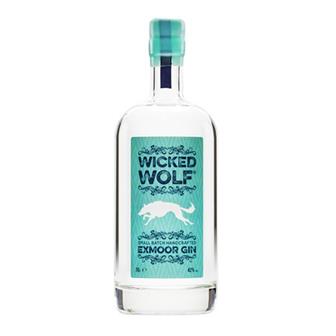 Wicked Wolf Exmoor Gin is a small batch artisan gin made in the wilds of Exmoor National Park by Husband and Wife team Pat Patel and Julie Heap. Made from 11 botanicals producing complex layers of citrus and pepper notes finely balanced with the distin... 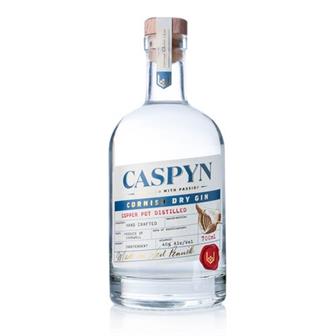 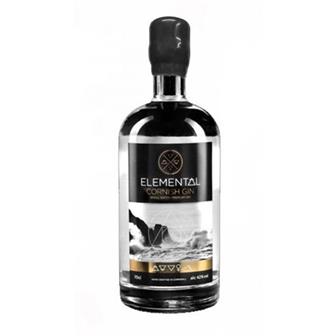 Elemental Cornish Gin is produced in small batches, handcrafted in a traditional copper still using locally sourced Cornish spring water and a closely guarded list of twelve of the finest botanicals sourced from around the world. Pronounce 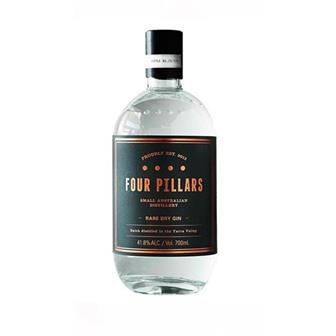 Named after the four main principals that makes this wonderful gin. No.1 is their copper pot still named Wilma, no2 is the water which comes from and spring in yarra valley, Australia. No. 3 is the botanicals some sourced locally and the rest from arou... 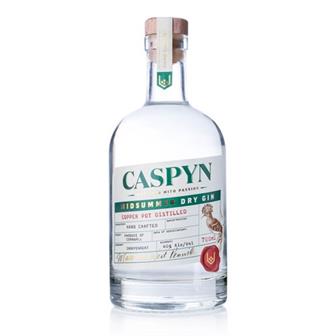 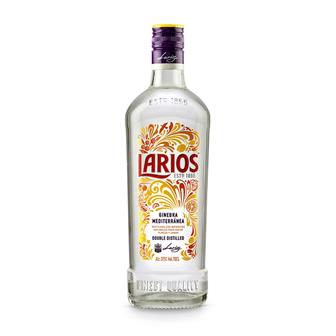