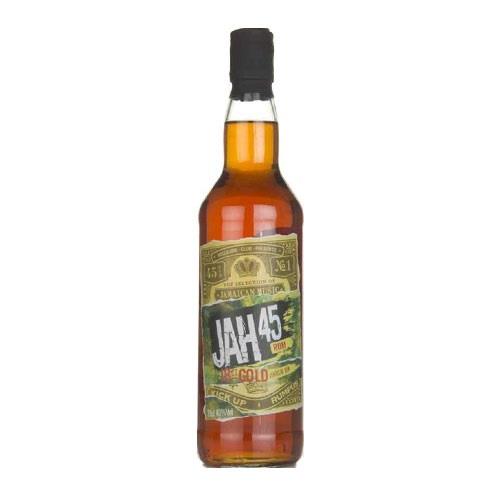 Jah 45 Gold is a blend of three year old Jamaican pot still rum and unaged column still rum. The brand represents the rich Caribbean culture that sprung up in the 50's and 60's around reggae and rum in Jamaica. JAH is a slang term for Jamaican and the 45 refers to the 45 rpm that the records were played at during the sound system era. A defining period of time that influenced many forms of music including ska, dub and dance hall.

This is a well rounded rum with an excellent body and plenty of tropical fruit flavours. 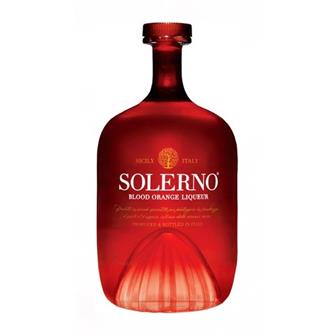 Solerno is a unique liqueur made in Sicily with blood oranges. The fresh yet intense richness can be savoured with Prosecco, sparkling water or lemon flavoured water or in your favourite cocktail. Presented in a superb bottle which has a citrus press f... 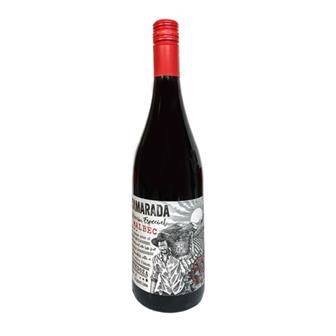