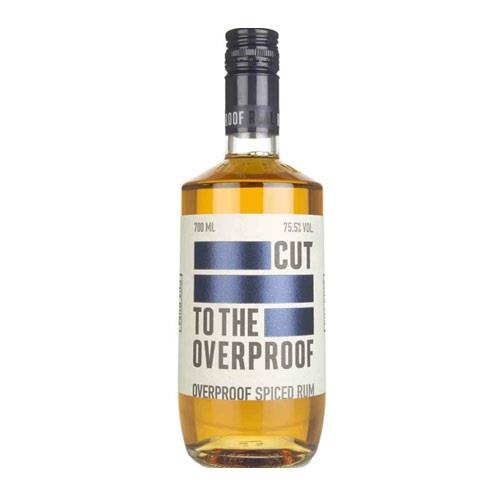 Enter the ballot for Cut to the Overproof Spice Rum 75.5% 70cl
Limited stock
Cut Overproof Rum is a spiced rum with a real kick. Bottled at 75.5% ABV, this is a jackd up version of Cut Rum's standard spiced rum. It's surprisingly smooth when drank neat, a quick initial mouth burn is soon followed by warming notes of vanilla, caramel and cardamon. An excellently priced overproof rum that delivers both strength and a tasty flavour. 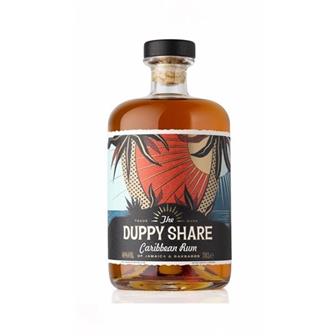 Named after the mythical 'Duppy Spirits' who steal rum from aging barrels in the dark of the night, the Caribbean's equivalent to the 'Angles Share'. Made with rums from Jamaica's Worthy Park Estate and Barbados Foursquare distillery. Smooth and golde... 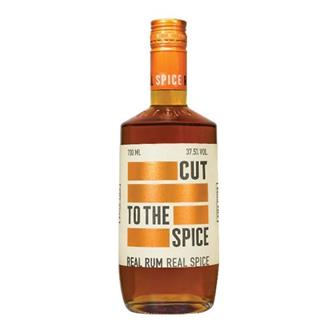 Cut Spiced Rum is a quality offering that bends rum from Jamaica and Trinidad blended with some extra tasty treats to make this one of the best spiced rums we have tried. Those taste enhancing treats include pepper, ginger, coriander, lemon and cinnamo... 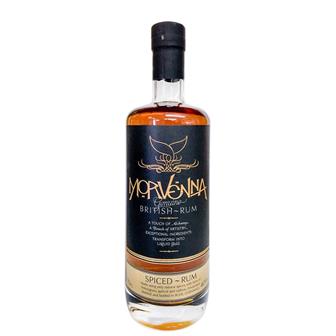 The Cornish Distilling Co from North Cornwall have produced this British rum from scratch. Fermentation of molasses, yeast and water which produces a clean, fruity and buttery rum. The Morvenna rum is fermented, distilled and bottled in Bude, Corn... 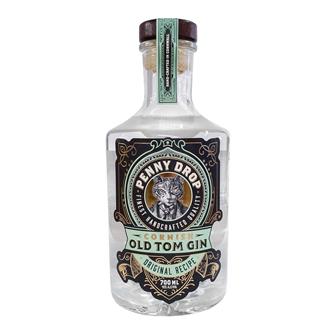 Penny Drop Gin is hand crafted in Cornwall and is our (Drink Finder / Constantine Stores) creation, made to a premium criteria set out by owners Mark & Andrew. As an independent wine and spirits specialist we love working with artisan producers and with o 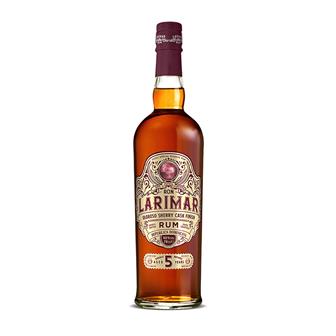 Ron Larimar Oloroso Sherry Cask Finish has been aged at first in fine American oak casks. After which the rum has been double matured in hand selected oloroso sherry butts from Andalucia, Spain. The result is a rich, fruity and very smooth tasting rum wit 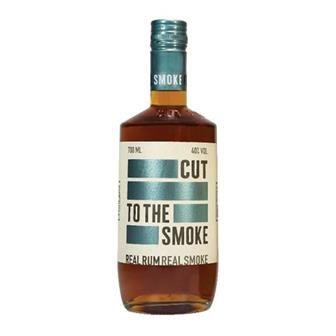 Cut Smoked Rum is an unusual offering consisting of 3 year old Jamaican rum smoked with oak chips. The taste is one of smoky, caramel, coffee goodness and will certainly delight the palate in ways rum normally doesn't. We can see it appealing to t... 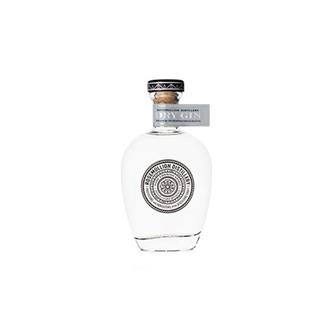 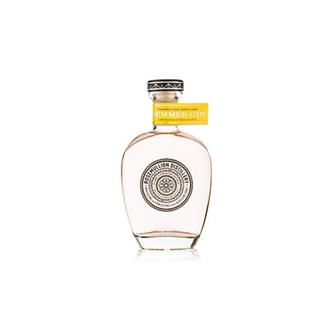 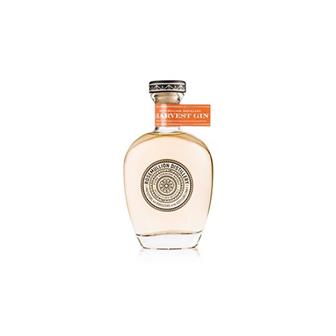 A cute scaled down bottling of Harvest Gin from Rosemullion, which has won Gold at SIPA in 2019. It is a lovely autumnal gin , Harvest Gin gives you a nice profile of apples and plums. In fact the apples and plums that go into this gin are gathere... 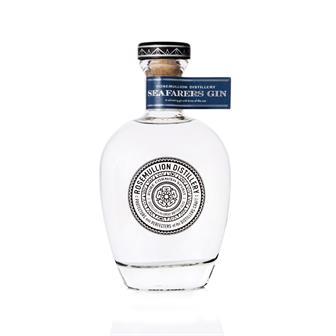 Now available in a handy gifting size or is that perfect for a hike along the coast size?! The Seafarer's Gin from Rosemullion Distillery has been inspired by the salty air and stormy seas that lash up against the coastline of Cornwall. Made using a bl