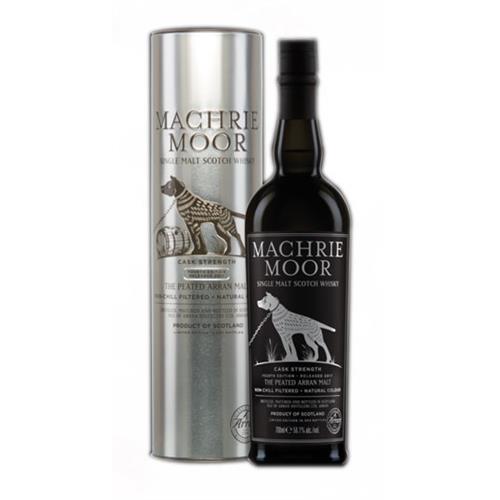 On the west coast of the Isle of Arran lies a windswept and mystical peat bog called Machrie Moor. Bronze Age stone circles and standing stones are strewn across its barren, undulating terrain. One of the stone circles is known as Fingal’s Cauldron Seat, where sits a stone with a carved hole. The legendary warrior giant Fingal is said to have tethered his favourite dog Bran to this stone.

This cask strength, peated expression of the Arran Single Malt perfectly captures the rugged beauty and lore of the landscape. Unleash the legend that is Machrie Moor with a peat level of 20ppm. Only 10,500 bottles worldwide.

Citrus notes with a background of peat and a puff of smoke immediately apparent. A robust dram with the typical orchard fruits of Arran coming to the fore over a layer of toasted brioche and red berries. The finish is long lasting, creamy vanilla and coconut notes from the Bourbon cask. A memorable dram with character andcomplexity. 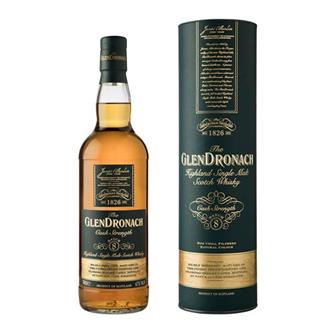 Batch 8 Cask Strength from Glendronach has been matured for 10 years in Pedro Ximenez and Oloroso sherry casks. This dram showcases a delightful deep tawny gold colour in the glass. It carries aromas of sandalwood, oak balsam and rich aromatic coffee ... 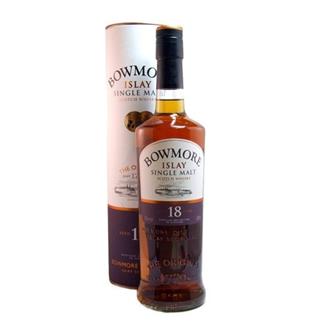 Bowmore's 18 Years Old is one of the finest malts in its range. Matured in oak casks for over 18 years, the classic Bowmore smokiness is perfectly balanced with soft fruits and chocolate. A wonderful dram. 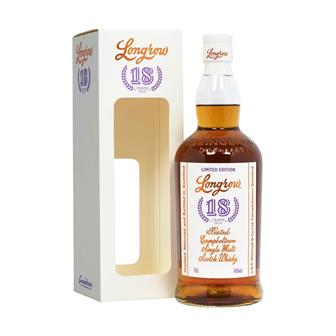 The Longrow 18 year old is double distilled and is the heavily peated offering from Springbank. On the nose it is apple, smoke, truffle and oats. The palate is packed with peated notes with spice, orange zest and pepper. Mature in a mixture of 75% sher 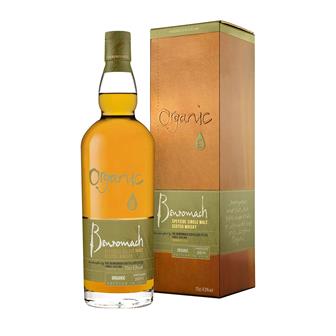 This new bottling of Benromach Orgnanic whisky was distilled in 2010 and aged in Virgin American oak cask until bottling in 2018. The style is still Benromach but differs from the 10 year old with peppery notes, rich sweet fruits, toffee and dark choco... 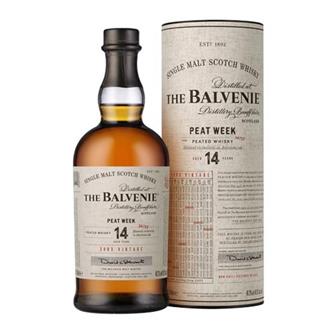 The story of how The Week of Peat 14 year old came around is when the distillery manager Ian Millar noticed a week's gap in the distillery schedule. Ever eager to experiment with The Balvenie profile he ordered a batch of Speyside peat for the kiln and... 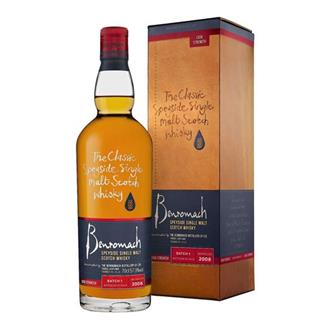 Benromach have added this 10 year old cask strength to their classic range. Distilled in 2008 and bottled at cask strength in 2019 after spending 10 years maturing in first fill sherry and bourbon casks. This dram gives notes of freshly cracked black ...