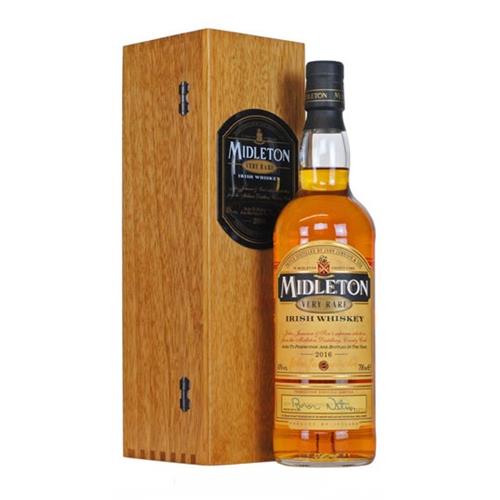 This is the 2017 bottling of the much acclaimed Midleton Very Rare Irish pot still whiskey and comes hand selected by head distiller Brian Nation. He stays true to the vision of his predecessor Barry Crockett who first produced the first batch of Midleton Very rare back in 1984 and ensures only the best casks are picked to create this annually released whiskey.

The Midleton Distillery is the largest in Ireland and is responsible for the production of Jameson whiskey and Redbreast. The Midleton stands head and shoulders above these though and each bottle is carefully numbered and signed by Brian as a mark of quality. Critics and judges have nothing but praise for this special whiskey and it regularly garners the highest industry accolades. 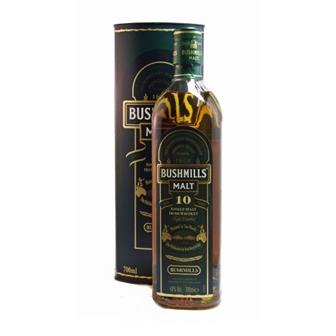 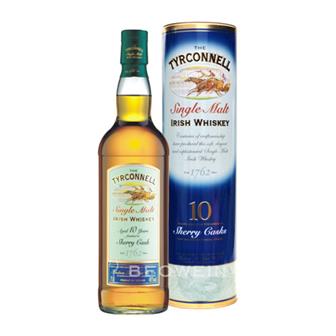 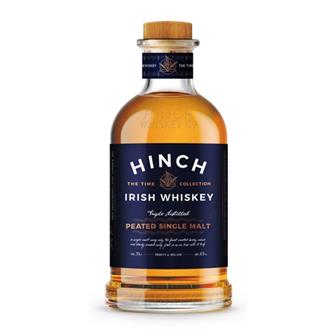 Sweet tar and a smoky, woodish nose with immediate strong peat flavours on the palate. Lingering and nuanced fruit undertones survive the peat storm. A hint of liquorice comes through on the palate as the peat gently mellows awaiting your next sip. Lo... 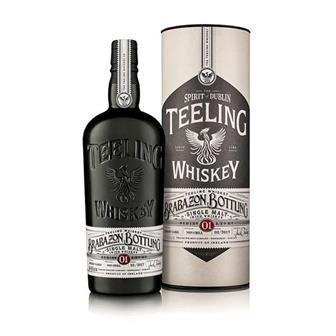 Named after the third Earl of Meath William Brabazon this limited edition bottling of Teelings has been matured in a sherry cask and bottled at cask strength 49.5%.The flavour has rich sherried fruit mixed with spice and burnt sugar. The finish is dry ... 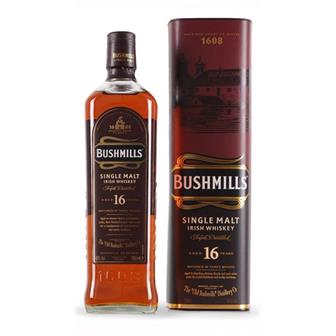 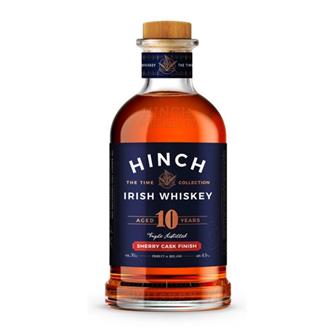 Perfectly matured over time in American Oak, our gently maturing Whiskey blend is finished in the finest Oloroso Sherry casks from Jerez. Finished for a minimum of 6 months, the process enhances the golden liquid’s outstanding character and flavour. ...