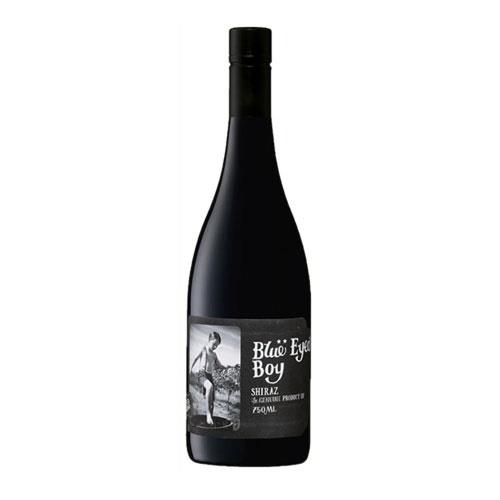 Named after their son Luke, Blue eyed boy Shiraz is a large and weighty wine with a bouquet of blueberry, rich plum and coffee. A complex, alluring and lifted nose of blueberry, dark cherry, caramel and hints of vanilla bean leap from the glass. Powerful yet delicate, the wine voices luscious layers of fresh berries, black pepper, coffee and a finishing note of chocolate cream. Full bodied, well defined tannins provide the backbone, as the wine fills the mouth and continues to evolve with every glass poured. 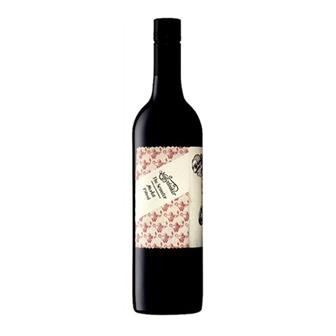 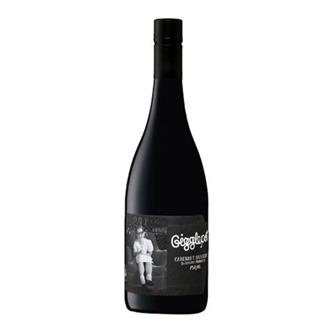 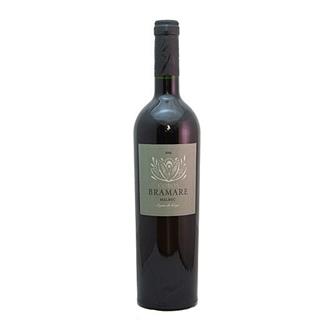 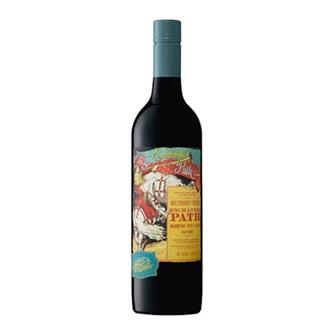 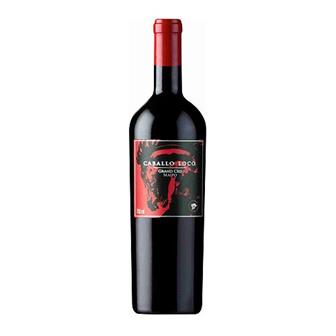 Caballo Loco Grand Cru Maipo originated in the most prestigious Chilean wine valleys, it is crafted from these exceptional vineyards using only their best varieties, these same vineyards are components of their traditional Caballo Loco. 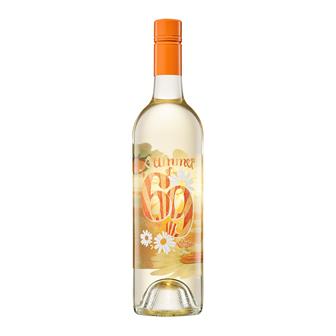 Summer of '69 was inspired by the birth year of Sarah Marquis. She wanted to celebrate the era of peace, love and good times with a cheeky, young and vibrant wine - she sure succeeded! This 'Early Pick' Verdelho has a bouquet of honeysu