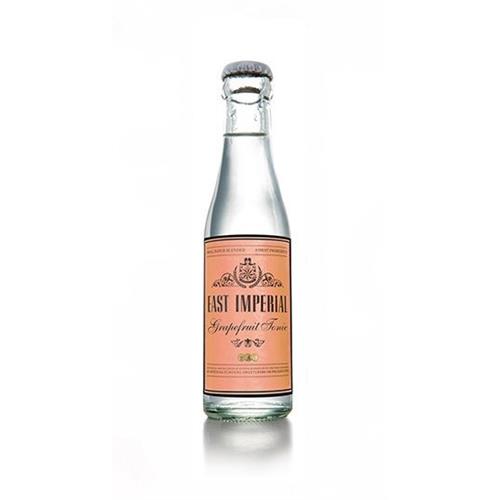 Notify me when this product is back in stock
Limited stock
The grapefruit was not discovered until the 18th century and botanists believe it is the result of cross-breeding sweet oranges of Barbados with the pomelo, a citrus fruit native to Indonesia. The British knew that not only was this new fruit delicious, it was very good for you too, with sailors and explorers favouring it over lime and lemons due to its natural higher vitamin C content.

Enter Harry Craddock, who was known in the 1930s for his fantastic cocktails at iconic London destinations, The Savoy and The Dorchester Hotel. In his journals and recipes he often spoke of using the forbidden fruit and his secrets remained somewhat shrouded in mystery until recent years. Inspired by Craddock, weve taken the South East Asian Pomelo, which delivers a deep rich orange note and carefully blended this with Ruby Red Grapefruit, resulting in a tonic which delivers the ultimate citrus balance. 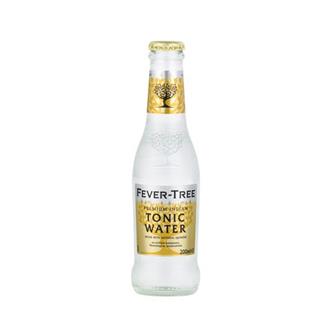 They have found by blending fabulous botanical oils with spring water and quinine of the highest quality from the 'fever trees' of the Eastern Congo, they have created a delicious, award winning tonic with a uniquely clean and refreshing taste and aroma. 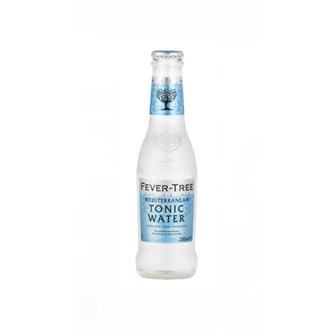 This Mediterranean Tonic water uses the essential oils from various flowers and plants gathered from the region and the finest quinine from the Congo to produce a subtle, floral and delicate tonic water. 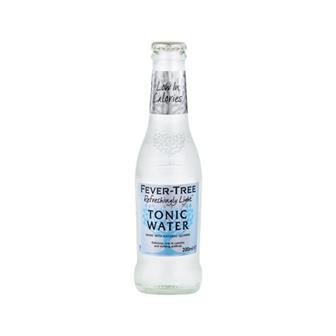 A preimum tonic water but with 46% fewer calories. They use naturally occuring fruit sugars to develope their lighter tonic water. The blending of subtle botanical flavours with spring water and the highest quality quinine gives it the distinctively c 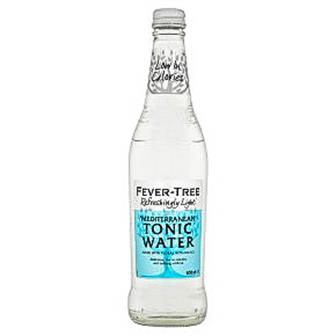 Fever Tree Mediterranean is now available in the Refreshingly Light variance. Gathered from around the Mediterranean shores with the quinine of the highest quality from the fever trees of the Democratic Republic of the Congo, we have created a deliciou... 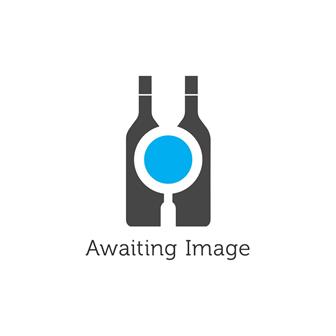 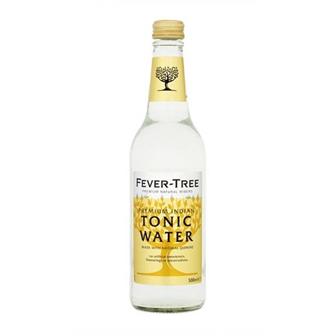 One of the best Tonics to pair with quaility Gin's, Fever Tree combines springwater with natural quinine and cane sugar to produce a refreshing Indian Tonic water. 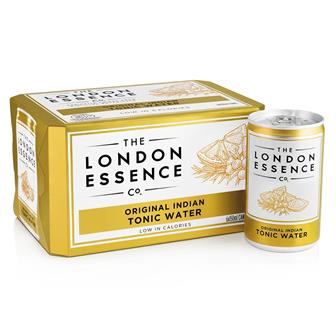 The Original Indian Tonic Water from London Essence is beautifully versatile, with a refreshing citrus forward profile. The addition of our distilled juniper essence, delivers a gently bitter finish, and is perfect for those who are seeking a more approac 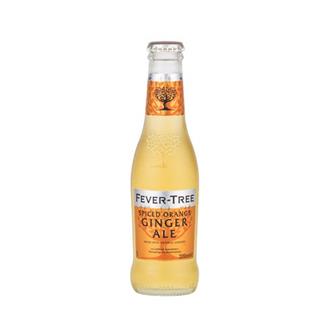 This is made with a unique blend of our signature gingers, combined with sweet clementines and spicy cinnamon. The combination of ginger, citrus and spice has been crafted to complement the rich, full-bodied flavours found in the finest dark spirits, in p 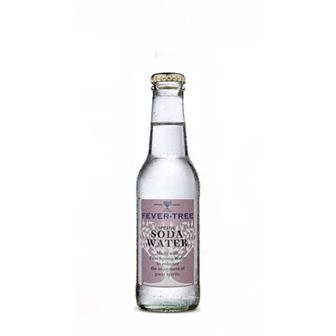 A premium Soda water made using spring water and bicabonated soda and nothing else. A great mixer for for whisky, bourbon or other drinks 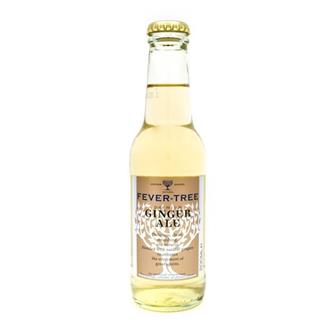 Made with Natural Ginger and no artificial sweeteners, flavourings or preservatives.