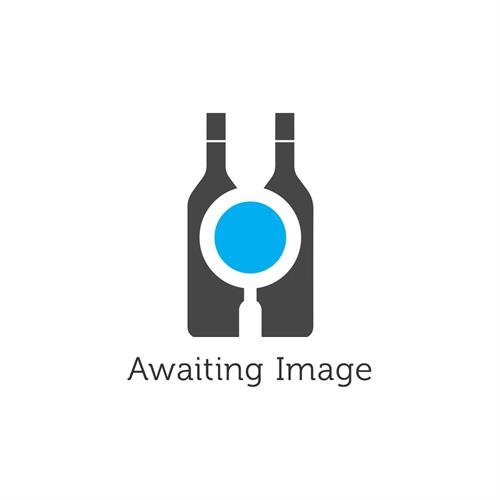 Notify me when this product is back in stock
Limited stock
Pineau des Charentes is a lovely concoction from Charente-Maritime in Western France. First produced as a result of a mistake made in the cellars when a barrel of grape must was put into a empty barrel which in fact contained some eaux de vie, it was then sent back to the seller to age until it was discovered some years later, hey presto! Pineau des Charentes was born.
Delicious served chilled as an aperitif or can be used with desserts. 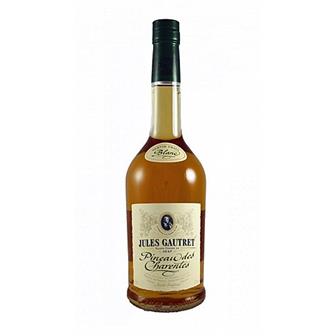 The classic French aperitif and a real speciality of the Cognac region. Made from a blend of Cognac and grape must blended before fermentation then aged in oak casks to produce a beautifully fresh and versatile wine which can be drunk chilled before a ... 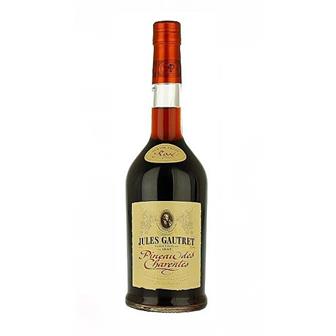 A speciality of the French Cognac Region, Pineau is enjoyed chilled at the start of a meal as an aperitif. Cognac is blended with red wine grape must and then aged in oak casks for a few years for the flavours to develop. A lovely nose of summer cherri... 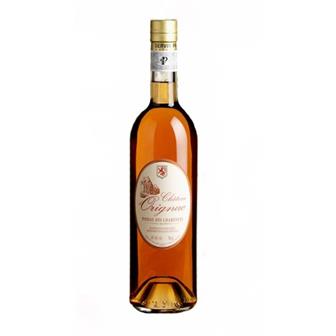 Owned by Yvan Meyer, Maison Sichel's Technical Director, Chteau d'Orignac has won accolades in France and throughout the world. It is made from two-thirds grape must (Cabernet Sauvignon and Merlot) with one-third Cognac and takes almost 10 years to pro... 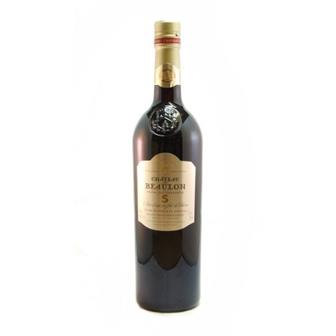 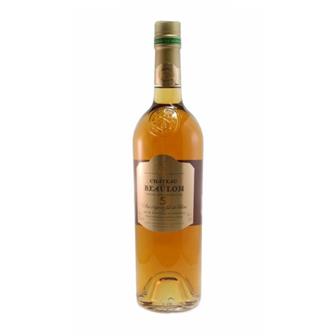 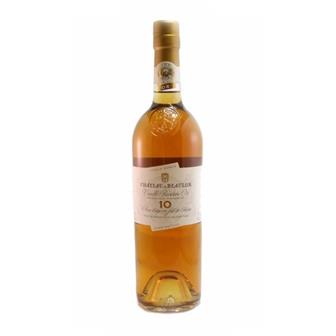 Recommended with : Foie gras and all dishes prepared with fresh cr... 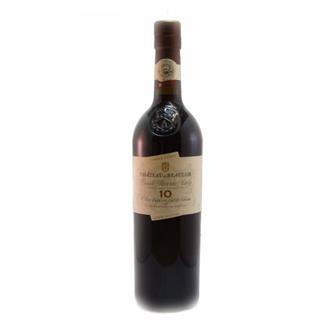 Chateau Beaulon Pineau des Charentes 10 years old red is like no other pineau with its intensity of flavour and complexity it is one of the finest on the market. 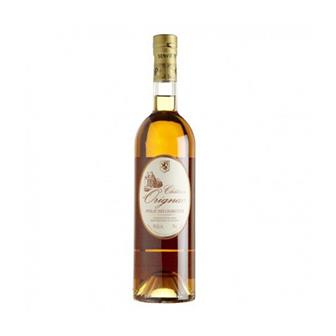 A quite extraordinary drink, this special cuvee of Pineau has been aged for more than 25 years in 350 litre oak barrels in the cellars at Orignac. Bottled in February 2012 there are only 935 bottles available of this rare nectar, do miss y 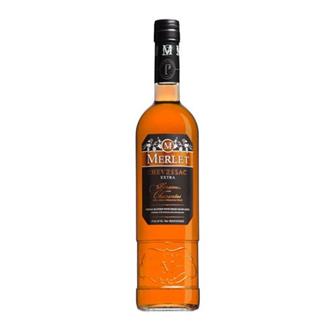 This Pineau is the result of the perfect blend of white grapes and Cognac and is aged for a minimum of 10 years in oak barrels which provide it a silky presence on the palate.

This makes for an idea aperitif drink and can be served with fres...