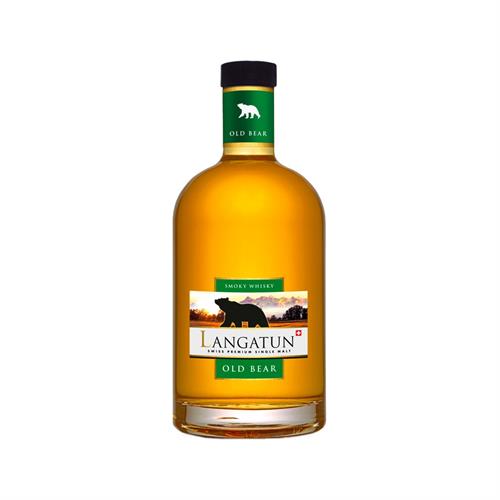 Notify me when this product is back in stock
Limited stock
This is the smoky version single malt from Langatun distillery in Switzerland named after the distilleries emblem. Made with peated barley and then aged in Chateauneauf-du pape wine barrels which adds fruity notes with some spicy to the smoky notes.

This distillery was founded in 1986 by Jakob Baumberger who took over a former brewery adding a still and acquiring a pure water source above in the hills at Langatuan.
Nearly 150 years later in 2007, master distiller Hans Baumberger, the 3rd continues with the distillery and making its first single malt whisky.
@BUNDLEPHOTOS[BUNDLEPRODUCTS] 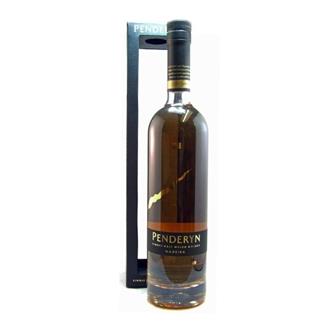 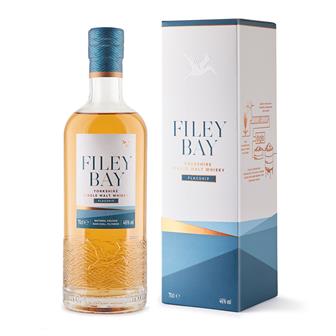 A light and fruity dram that is full of flavour, this bourbon matured Filey bay Flagship is the essence of their distillery and their signature single malt whisky. This has been created from field to bottle, using 100% homegrown barley, water from othe 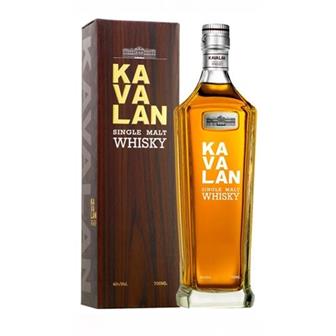 Enjoy the aromas and flavour when drinking this single malt with notes of bright tropical fruit and a delicate finish. Matured in Melbourne's unique climate, this is whisky done differently - aged in French oak red wine barrels. At Starward Distillery 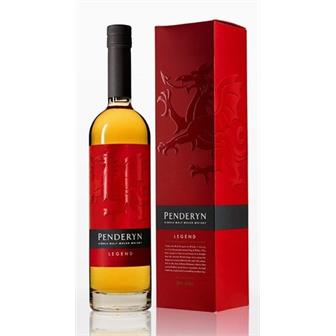 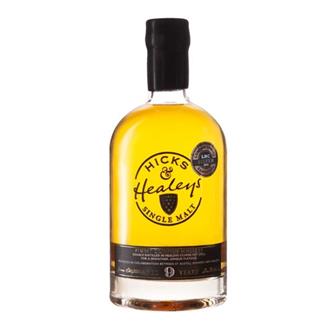 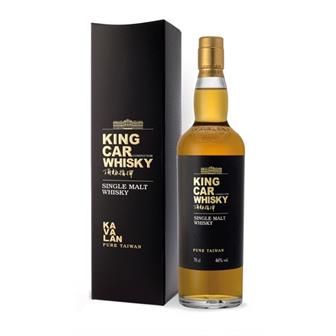 A new addition to the Kavalan range of single malts that is named after the company that owns it, King Car. This new expression has a fuller flavour and stronger strength than normal at 46% ABV. An excellently clean, fresh and fruity single malt. A tou... 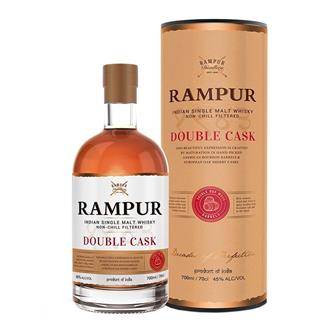 A jewel amongst the collection for whisky lovers. Rampur Double Cask has been crafted by maturation in handpicked American Bourbon barrels and European Oak sherry casks. You will get delicate balsamic vanilla notes from the use of American white oak and t

This is a flavour forward Australian whisky that has been matured in Australian red wine barrels - a match made in heaven. This ambitious expression marries two quintessentially Australian grains -wheat and malted barley. This has been elementally matu