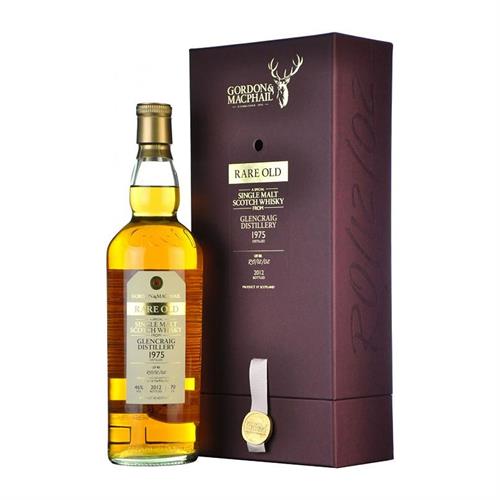 Limited stock
Glencraig was produced at the Glenburgie distillery in a 'lomond still' - a type of still which allowed different styles of whisky to be produced. It was named after the Production Director William Craig and is one of the few people to have a single malt named after them. Distilled 1975 bottled 2012, 1 of 170 bottles only. 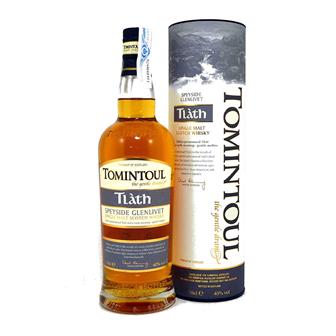