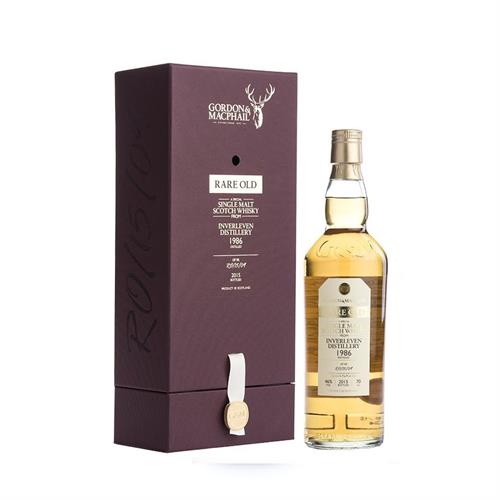 Notify me when this product is back in stock
Enter the ballot for Inverleven 1986 Rare Old Gordon & Macphail 46% 70cl
Limited stock
Inverleven was monthballed in 1992 and had now been demolished with its still being shipped to Islay. This has been bottled by Gordon and Macphail under their Rare Old range and was distilled in 1986 and bottled in 2015. This is 1 of only 211 bottles from a single cask. 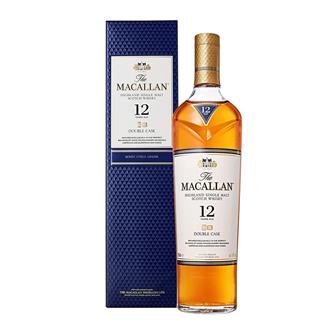 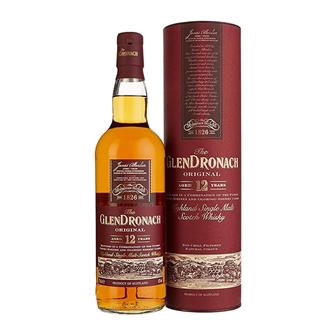 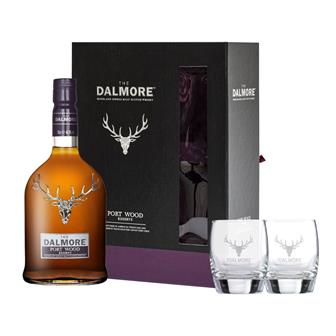 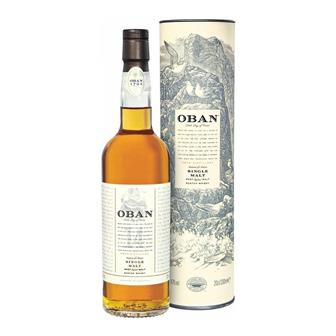 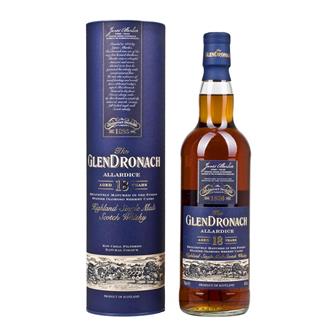 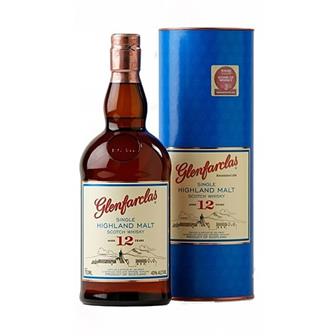