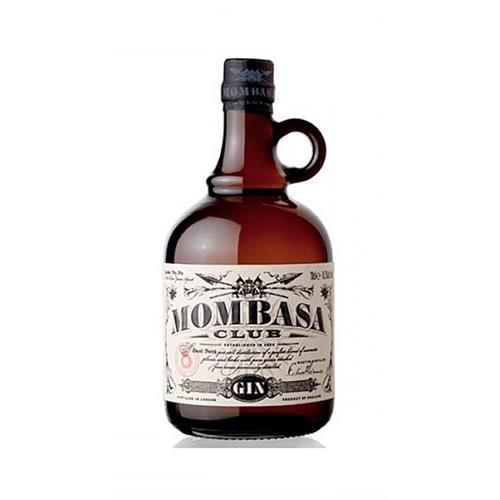 Notify me when this product is back in stock
Limited stock
This gin has taken its named from a gin produced in England which was exported to British protectorate of Zanzibar, near Kenya for the consumption of titles and English workers in the British Africa Empire. Over 50 recipes were tasted before the final selection was chosen for Mombasa Club Gin. It contains botanicals such as cloves and cumin. Try garnishing with a slice of Ginger.
@BUNDLEPHOTOS[BUNDLEPRODUCTS] 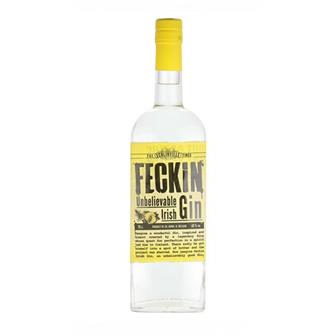 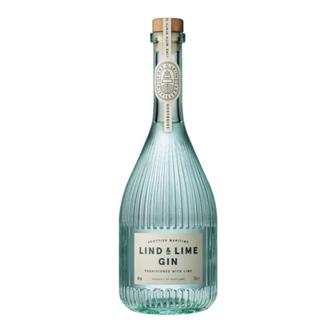 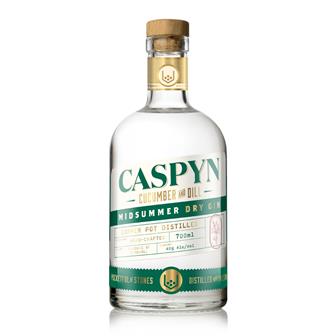 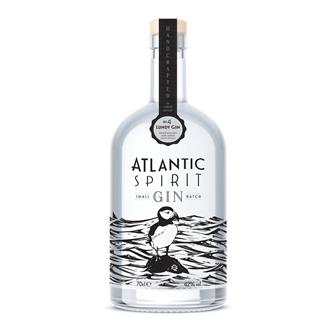 Lundy Gin from Atlantic Spirit Distillery in Devon is based on the Lemon & Thyme Gin that they offer, but this one comes with the addition of Gorse flowers from Abbotsham cliffs. This edition is only available from Lundy Island and us here 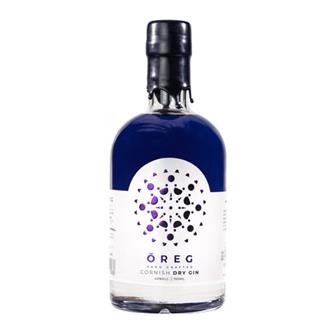 Oreg is a Colour Changing Cornish Dry Gin. It was inspired by the cycle of the seasons and contains elderflower and lavender which evoke the scorching summers and then the pine and orange bring your mind to the frosty winters. Orris roo 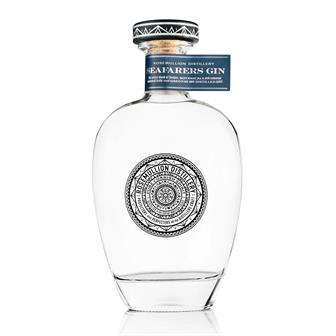