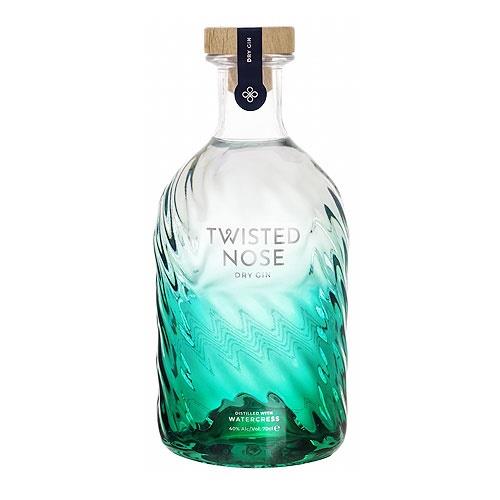 Twisted Nose Winchester Gin takes its name from its most unusual botanical, namely watercress. The latin name for watercress is Nasturtium which translates to 'Twisted Nose'. We would imagine this was a literal description of the peppery nature of watercress when inhaled. In addition to this, Twisted Nose makes use of nine other botanicals which are distilled with the finest grain spirit in traditional copper alquitar stills; these stills were invented by the Moors and have been in use for hundereds of years.

If you hadn't guessed by the name, Twisted Nose is made in Winchester, an area that has been growing watercress since the 18th century. The distillery operate a truly small batch operation, concentrating on the quality of ingredients as opposed to churning out thousands of mass produced gins. To this end, each batch only consists of fifty bottles with every process being undertaken by human hands. They ensure that only the heart of the distilate is used and discard the head and tail which are not as pure or as tasty.

On the palate you are get pine from the juniper first and foremost, smoothly transitioning into citrus and spicy notes. A long finish is your reward with strong citrus flavours.

On drinking, pine notes of Juniper emerge first followed by fresh citrus and deeper spice tones. A sparkle of peppery watercress appears next as the spicy oils build on the tongue, awakening your senses to the more subtle flavours of the remaining botanicals. The finish is long and satisfying with fresh citrus lingering until the following mouthful. Serve with a good tonic and twist of pink grapefruit for the perfect gin and tonic. 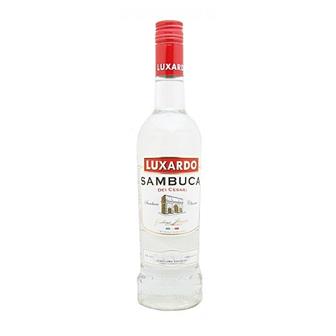 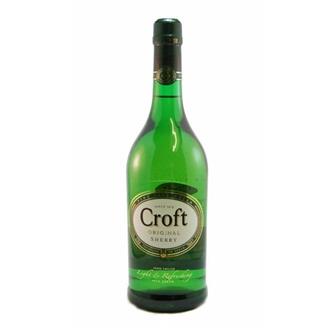 Croft Original pale cream sherry has been one of the most popular sherries in the UK market with nearly everybody having a bottle in the house at Christmas.It is a blend on Pale dryness of fino with the added depth of cream sherry. Light and sweet on t... 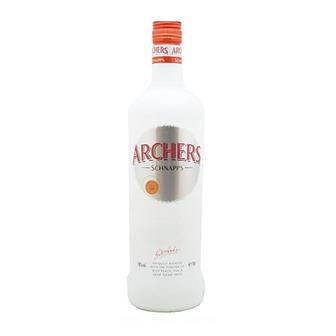 Archers is a peach schnapps liqueur which goes well with ice or with your favourite mixer. 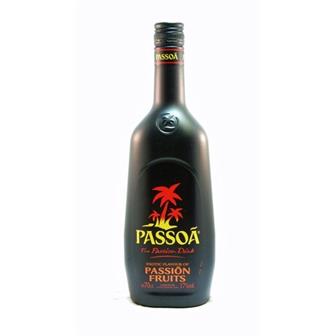 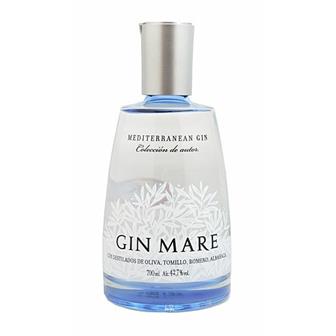 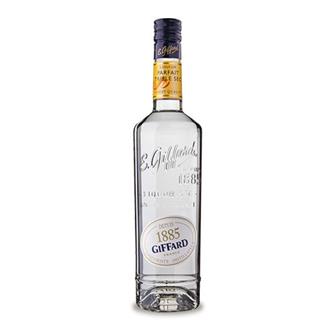 Giffard Parfait Triple Sec is the classic liqueur made from bitter and sweet oranges, perfect for many coctails. 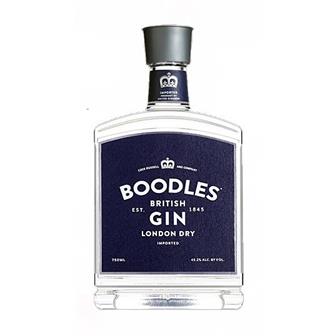 This traditional London Dry gin was created in 1845 and named after Boodles Club in St James, London. It was the favourite tiple of Winston Churchill and has a more understated style than most London Gins, but still using Juniper and coriander as its b... 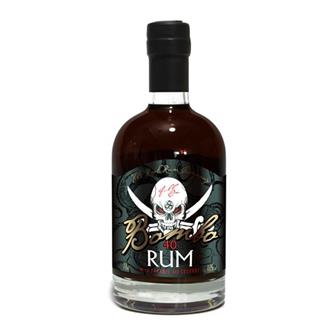