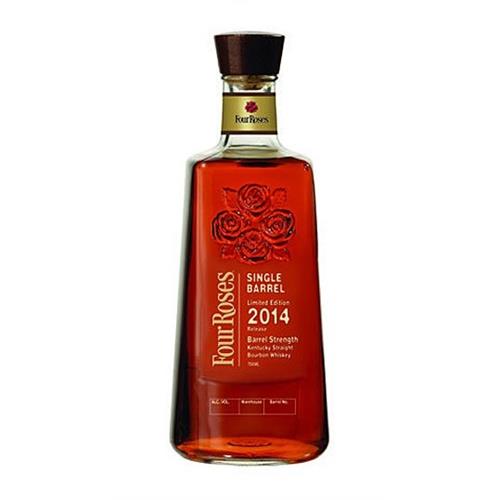 Notify me when this product is back in stock
Limited stock
The new release of Four Rose Single Barrel 2014 Release differs from last years 125th anniversay bottling in which they used all ten bourbons made from different yeast strains and then blended together. This years is an 11 year old made entirley from OBSF (the designation used for the yeast strain) whiskey,with a mashbill of 75% corn, 20% Rye and 5% malted barley. The style of this years bottling shows all the power and intensity that Four Roses posesses without losing balance and complexity. 5000 bottles released.
@BUNDLEPHOTOS[BUNDLEPRODUCTS] 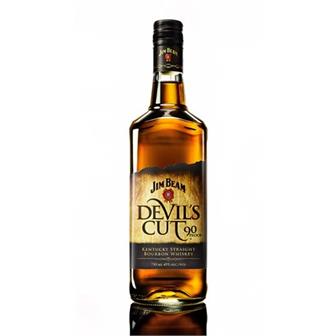 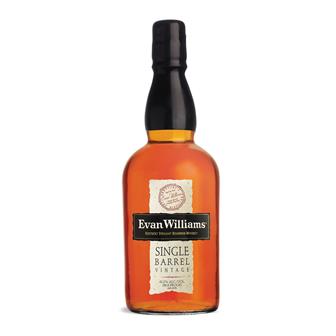 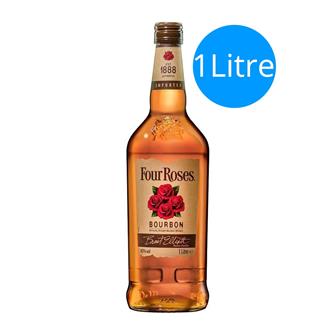 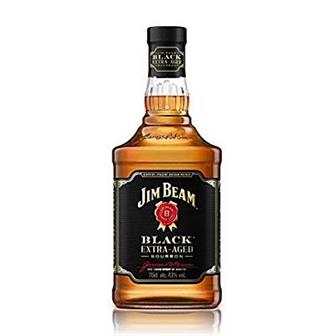 Jim Beam Black has been aged for around 6 years and bottled at 43% ABV producing a Bourbon of truly distinctive character - one that is smoother and more flavourful. Aroma: A mix of caramel, oak, cinnamon and vanilla Taste: Full bodied, heavier ca... 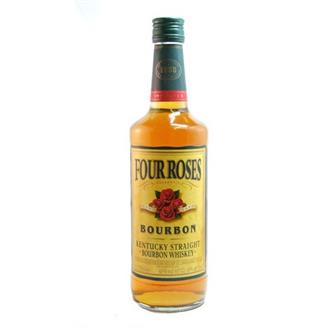 Four Roses is the only bourbon distillery in the world to combine 5 yeast strains with 2 separate mash bills to produce their 10 distinct bourbon recipes, each with a unique character, spiciness and rich fruit flavour. 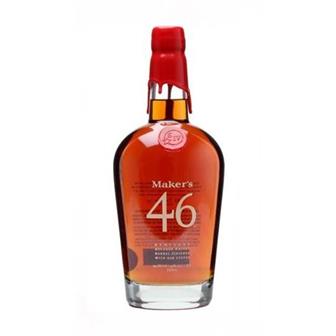 It took the distillers 46 attempts before they finally achieved the desired balance and complexity for this special Bourbon. They discovered that 10 staves of seared French oak inserted into the barrel of fully matured Markers Mark would intensify the ... 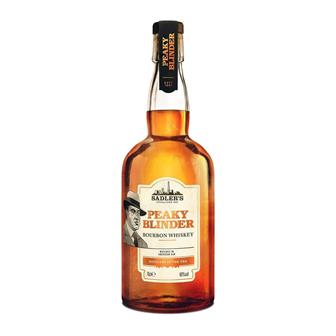 In England's famous 'Black Country' the Sadler family have been purveyors of the finest beers and spirits since 1861. Over a century's worth of knowledge and passion has led the family to source this bold bourbon whiskey, it is exceptionally smooth with n