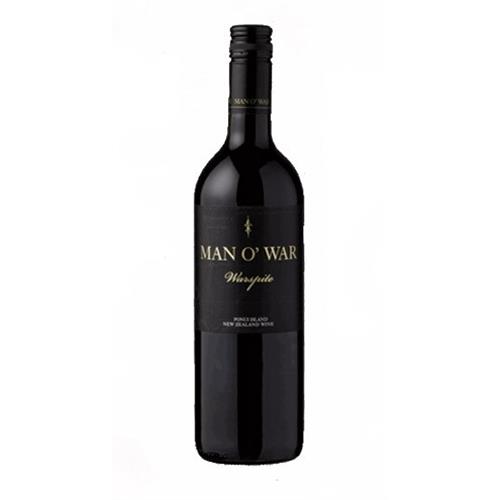 Warspite 2010 is our first release of our Bordeaux style blend from vineyards located on Ponui Island, 4 nautical miles from the south coast of Man O' War Bay. The fruit for the Warspite blend is meticulously sorted in the vineyard by hand harvesting and double sorting in the winery by both bunch and berry. The Warspite is a co fermentation of the three varieties of Cabernet franc, Merlot and Malbec and is gently cared for over 30 days in vat with twice daily plunging or pump overs throughout the fermentation before pressing to tank. The Warspite is then settled in tank for 6 weeks before going to barrel with light lees. The wines go through natural malolactic fermentation in late spring remaining in barrel until blending in the following Autumn. Warspite is then left in tank for 4 months before a light filtration to bottle.