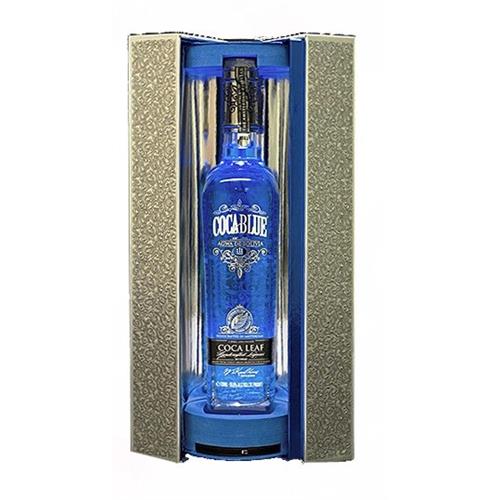 Notify me when this product is back in stock
Limited stock
This very special liqueur was originally decanted in 2010 for Princess Maxima of the Netherlands. A second was made in 2011 for President Evo Morales of Bolivia. In 2012 a limited set of decanters were produced to commemorate the transition of the Mayan calendar, also known as "The end of the World". Cocablue is made from the new growth on the Coca plants harvested at at altitude of 2000 meters above sea level. Every bottle contains 69mg of coca leaf extract and is distilled 5 times for a pure powerful finish and bottled at 111 proof. Each bottle is signed and numbered.
@BUNDLEPHOTOS[BUNDLEPRODUCTS] 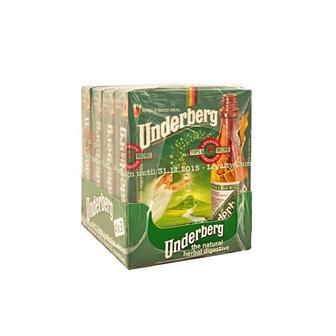 Underberg Bitters is the famous German Digestive traditionally drank after a meal. It contains herbs from 43 different countries, and bottled in 2cl size bottles at 44% vol. It is produced without any added sugars and is scientifically proven to stimul... 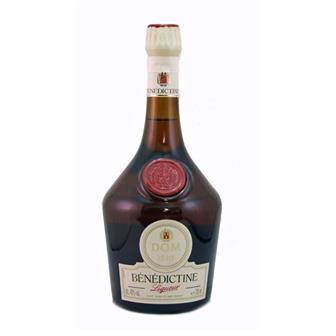 Made to a recipe first created by a Benedictine monk in 1510, Benedictine's unique formula contains a secret blend of 27 herbs and spices sourced from across the globe. Its traditional methods of production and maturation, which require more than 2 years

The Kings Ginger Liqueur is the emphatically ginger liqueur that was specially formulated by Berry Bros & Rudd in 1903 for King Edward VII. Rich and zesty, it was created to stimulate and revive his majesty and has been appreciated by bon viveurs, ... 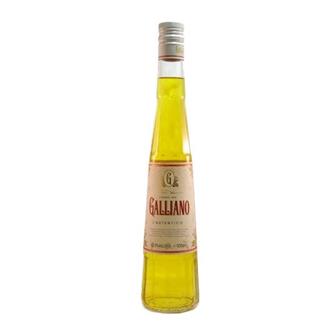 Galliano Autentico is a return to the original recipe. The recipe contains less vanilla flavour and a higher strength, both of which can only be good. Delicious. 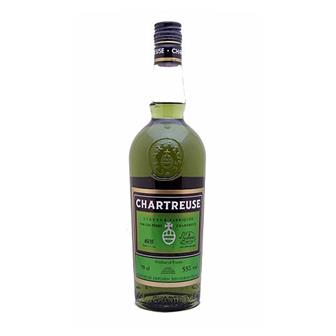 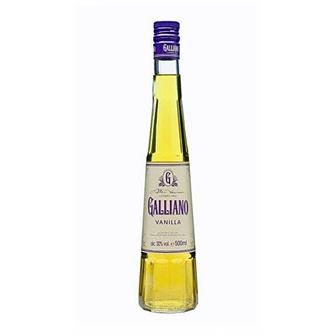 This liqueur takes the original Galliano Autenico recipe which is made from 30 different herbs and spices such as star anise, juniper, musk yarrow, ginger, lavender, but adding an additional amount of vanilla distillate to accentuate the luxurious head... 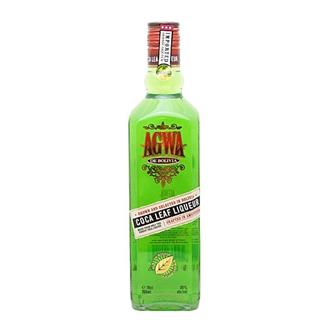 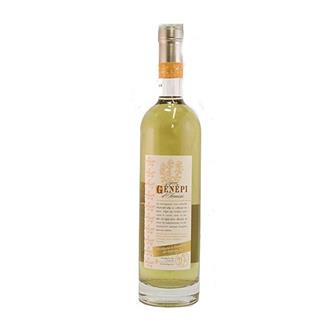 The first alcohol-based liqueur was called eau divine and admirable. It was nothing more than water with sugar added. It was considered as medicine. Later, people from Haute Provence added herbs from their mountains, genipi, for example. 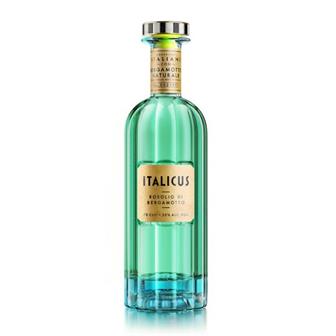 Italicus Rosolio de Bergamotto is a delicious liqueur made with Bergamot peel, lemons, chamomile, lavender, gentian, yellow roses and melissa balm. Aromatic on the nose with floral and citrus notes. The palate is well-balanced between sweet and bittern... 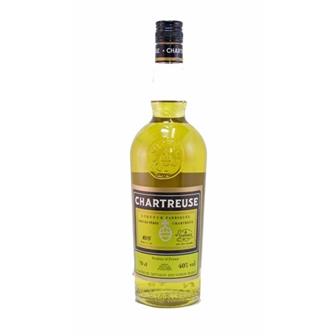 Like its green counterpart, the colour from Yellow Chartreuse is quite remarkable, considering that it too is made from entirely natural ingredients. It combines the scent of woodland flowers with a pronounced honey flavour, achieving a delicate balanc...