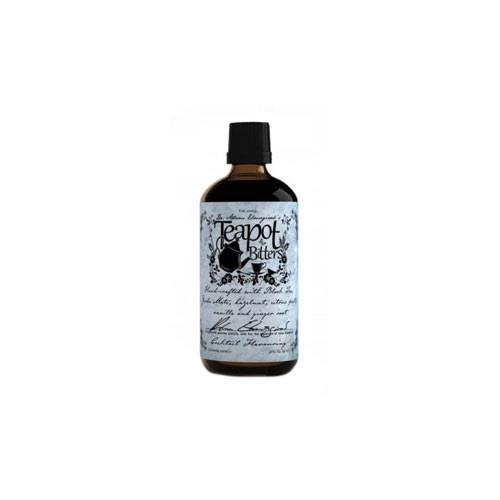 Enter the ballot for Dr Adam Elmegirabs Teapot Bitters 38% 100ml
Limited stock
Originally formulated in January 2012, Teapot Bitters are a unique, hand-crafted cocktail ingredient by Dr. Adam Elmegirab's Bitters, inspired by the combined medicinal history of tea and bitters. Ancient tea and spice routes both shaped historic civilisations and their impact can still be felt today in Tea Rooms around the world, with beverages such as Masala Chai, spiced milk tea, being sought after globally as well as providing a major influence to this bottling.

Compounded using the finest natural botanicals, these bitters are now sought after by bartenders around the globe to be used in a number of classic cocktails and original libations such as the Rum Punch la Mim,
created by Adam Elmegirab in 2012 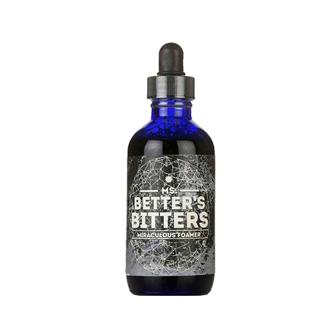 The vegan alternative to egg whites for cocktails! These bitters are created for function over flavour, for the best results and to create a fantastic foam without the need for egg whites. 1 dash which is measured as 1/3 of the dropper is the same as usin

The classic cocktail component that should be on every back-bar. Peychauds Bitters is a complex 35% abv spirit produced by the award winning Buffalo Trace Distillery, Kentucky. The recipe was originally created around 1830 by Antoine Peychaud, a Creole... 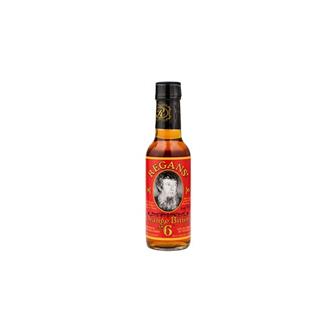 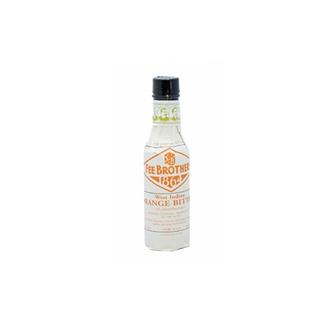 This old cocktail ingredient went unnoticed for years, until recently. A new interest in classic cocktails has brought it out of retirement. There are many recipes that call for Orange Bitters, but of most note is the "Classic" Martini. Try a dash in y... 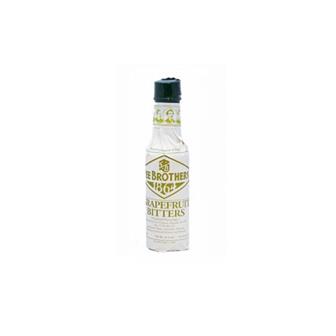 Another weapon in the arsonal of a creative bartender. The great citrus taste of Grapefruit combined with the classic spice flavors of bitters. 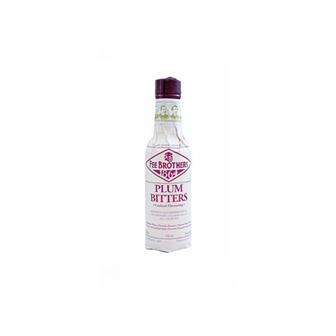 Fee Brothers Plum bitters is a fruity blend of plum and spices, reminiscent of the flavour of British plums pudding. Add to your favourite cocktails to give them a new twist. 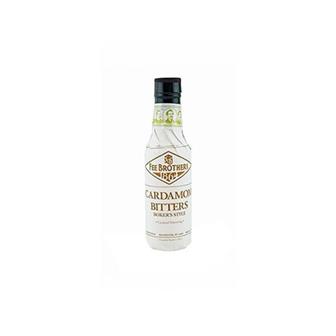 Made from its own special recipe, this orange bitters has a complex blend of tropical oranges and spices. “The soul of an exceptional dry martini”; it is wonderfully versatile and pairs perfectly with vodka, gin and whisky. It also adds a depth of flavour 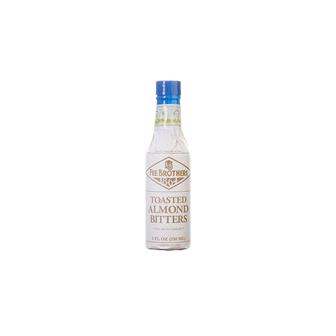 Fee Brothers Toasted Almond Bitters will compliment many flavours. Add a bitter nutty complexity to your cocktails at home or professional bar. Fee Brothers is a highly respected premium producer of bitters for both the professional and home cocktail ...