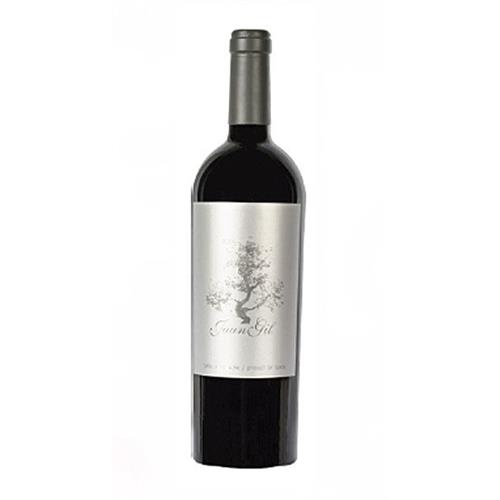 Enter the ballot for Juan Gil Monastrell Silver Label 2019 75cl
Limited stock
Densely coloured wine with a high impact impressive nose. Spice, cedar, toast and chocolate are layered with blackberry and plum. The palate has lots of juicy ripe plum, and a textural earthy chocolate sensation. Tannins build to the finish. A complex wine with great balance, concentration and length. The Gil family have been major producers in Jumilla since the early 20th century but took a major step forward when Miguel Gil, great-grandson of the company's founder, built a new bodega in time for the 2003 vintage. Situated on the slopes of the Penarubia mountain, the highest part of Jumilla with poor stony soils noted for its richly flavoured, concentrated Monastrell, the bodega owns about 400 hectares of vineyards and has access to further fruit from 30 to 50 year old vines. Bodegas Juan Gil is dedicated to producing powerful yet approachable and modern wines, mainly based on Monastrell (aka Mourvedre) which is grown on about 85% of the vineyard - other varieties grown are Cabernet Sauvignon, Syrah, Merlot and Petit Verdot.

In the vineyard
The Monastrell grapes for this wine come from 40-year old parcels of estate vineyards. Shallow, chalky soils on a bed of limestone and rock, combined with an arid climate, produce the low yields (1,8 ton per acre) required for wine of this complexity.
Press Quotes 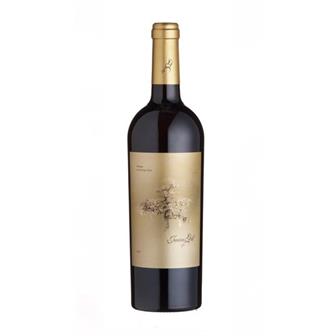 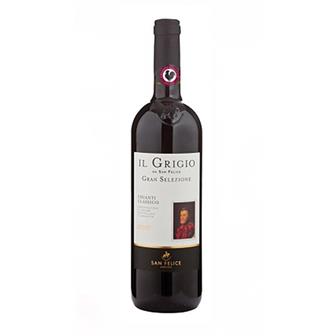 A new classification for Chianti classico wines 'Gran Selezione' is given to the very best wines. Sourced from San Felice best and oldest vineyards. It is made from 80% Sangiovese, Ciliegiolo, Pugnitello aged in Slovenian and French oak for 24 months w... 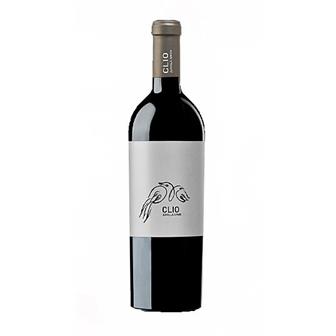 The wine is a dark cherry red with an intense nose of ripe cassis fruit, toasted coffee and liquorice - and all the power and concentration you would expect from this kind of international project. These notes follow through onto the palat 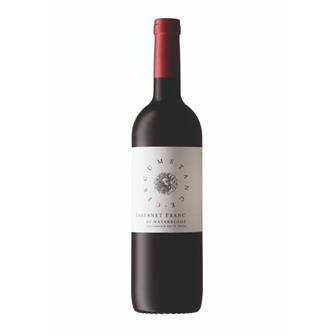 Circumstance Cabernet Franc by Waterkloof is a classic Cabernet Franc on the nose with hints of pencil shaving, tomato leaf and lovely red fruits. The palate is a long and elegant body with memorable finish and weightless tannins. A Cabernet Franc that... 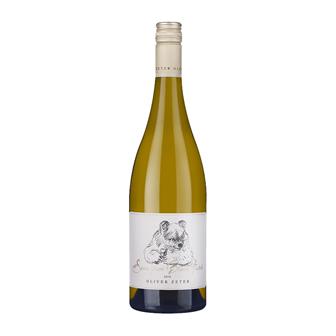 The "fumé" always comes from their oldest and best vines, Only the finest ripe grapes are hand selected in small boxes of 20 kilos. The grapes are placed on the ground and pressed. The juice from the grapes is transfered instantly in new and used barrique 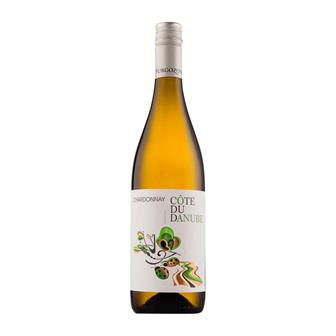 A light yellow presented wine with great clarity in the glass. The aroma is clean and fresh with delicate well developed tropical fruits. The palate is also well structured with crisp fruity notes, good length and pleasant aftertaste. This wine has bee 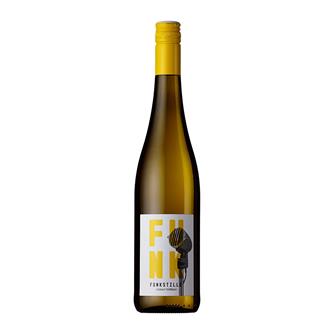 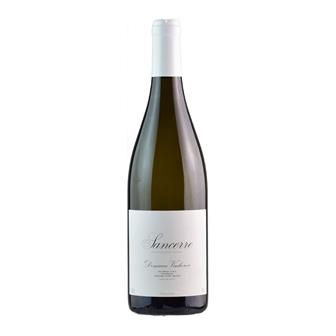 Aromas of this white sancerre are fruity, with citrus aromas of grapefruit and lemon zest, herbaceous and mineral notes, slightly spicy pepper nuances. The palate has a presenting medium body and is supported by a good acidity. Clean and pure in persisten 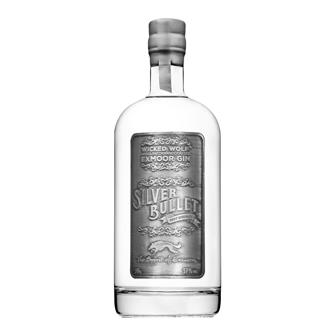 Silver Bullet is back, same great gin but without the gift box. This Navy Strength gin is produced by Wicked Wolf on Exmoor, made in small batchs. It is made with eleven botanicals and then expertly blended together. Presented in a clear bottle with a me 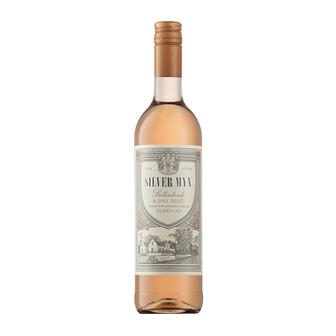 This is a lovely Cabernet Franc Rose sourced from vineyards on Simonsburg Mountains barley 10k from the sea at a hight of 260-300m high. Bordelaise in style it is pale onion skin in colour, fresh and bright in the glass with crunchy red be