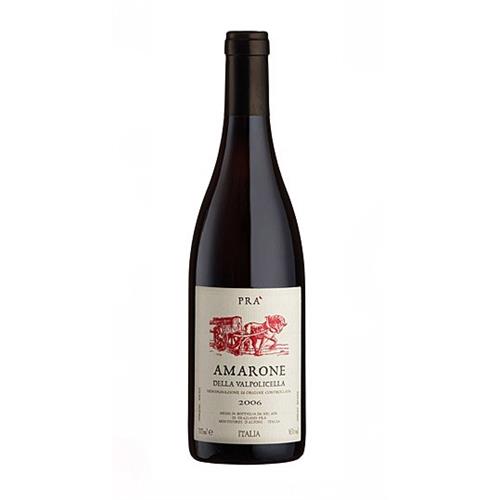 Limited stock
This is a wine with great purity, grace and elegance (not usually associated with Amarone and with none of the dried, raisined characters). With a silky, velvety texture, flavours of luscious bitter cherry, dried orange peel, and ripe red fruit balanced by a complex and long finish, with lingering notes of chocolate ganache.
This 20 hectare estate in the commune of Monteforte D'Alpone in the very heart of the Soave Classico district is run by Graziano Pra. Universally regarded as one of a handful of world-class producers in Soave who have revitalised the region, Pra produce 5 wines based on Garganega, covering a wide spectrum of styles and flavours. The most celebrated is the opulent Monte Grande, awarded 'Tre Bicchieri' 5 years in a row. Arguably the intense, incisive, unoaked 'Staforte' takes the range to new heights but for us the most impressive achievement is the delicious 'basic' Soave Classico, described in the 2007 Gambero Rosso guide as 'an absolutely magnificent wine of which every wine enthusiast should have a few bottles tucked away'. In 2006 Graziano produced his first red wine from the Morandina vineyard in eastern Valpolicella, in the foothills of Monte Lessini. The Valpolicella was soon followed by an Amarone. The vineyard, 450 m above seal level, had never previously been cultivated - and is not treated with any chemicals. 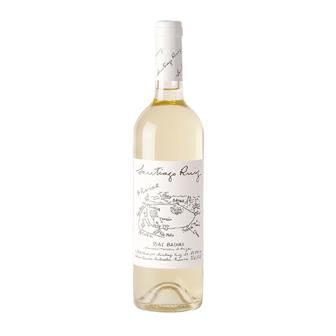 Albarino wines are all the rage at the moment and this beautiful example really hits the spot. Aromas of blossoms, citrus fruits, ripe pear and apple with a hint of spice. Full-bodied with concentrated citrus fruits, stone minerality and well balanced ac 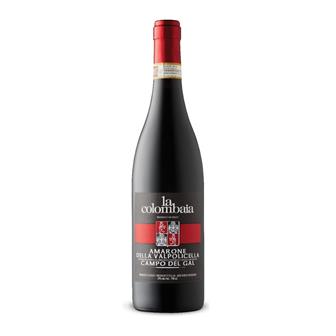 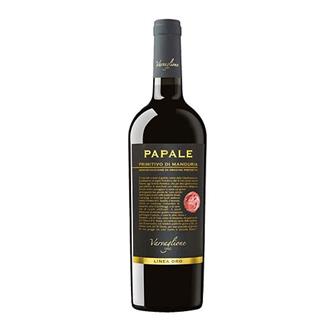 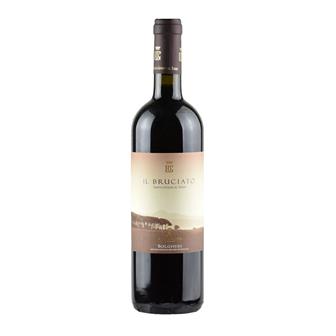 Made from a great blend of Cabernet Sauvignon, Merlot, Sangiovese, Shiraz/Syrah produces aromas of blackberry, spice and natural rubber and earth. It is luscious, sweet, bold and leaves a long impression of jam behind on the palate. 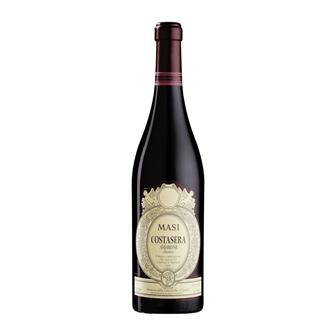 Proud, majestic, complex and exuberant: this is Masi’s gentle giant. A benchmark for the Amarone category, which, together with Barolo and Brunello, makes up the aristocracy of the Italian wine world. The product of Masi’s unrivalled expertise in the appa 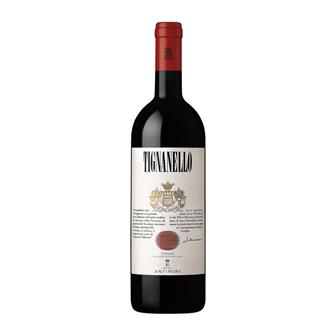 This wine showsan intense and bright rubyred color. On the nose, notes of ripe red fruits come together with pleasant hints of fresh blackberryand wild berries. At the same time, it shows delicate and perfectlyintegrated aromas ofvanillaand dark chocolate 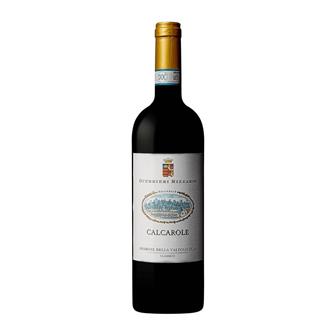 Often described as elegant in style Calcarole is an Amarone that balances power and concentration with freshness and purity of intense, dark berried fruit. Produced from a single vineyard, Calcarole, where the vines grow on a steep, rocky, terraced hil