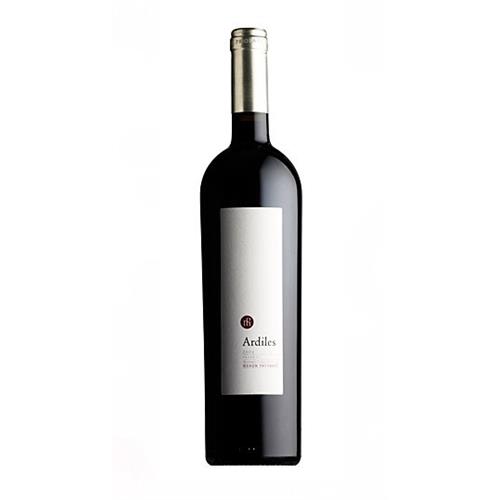 The wine is deep and moody yet captures a brightness and elegance remarkable for such a powerful wine. Sweet mulberry fruit is surrounded by herbal notes of thyme and fennel and underpinned with a hint of vanilla. Very ripe, fine tannins allow the sweet, juicy fruit to dominate but with the seriousness of leather, tobacco and coffee notes adding complexity.

Producer Details
Located in eastern Priorat around the pretty village of porrera, this in one of the wildest, most rugged terrains, where few vines thrive and those that do produce less than 1 kg of grapes per vine (and as low as 250g per vine for the older Garnacha and carinena plants). Vineyards here aer not measured in hectares but by numbers of vines planted due to extreme terracing and contours on these stunning mountainsides. There sin't what you'd call soil more just a carpet of broken black slate called Licorella. In these radical conditions 5 grape varieties thrive on the merum estate: Garnacha, Carinena, Syrah, Cabernet and Merlot. A project founded in 2004 by two Catalan familes, the winemaking side is overseen by oenologist Don Lewis (an Australian whose experience in Spain spans 2 decades) and his collaborator Narelle King. Impeccably made but not 'over polished', these are truly handmade wines: total production in 2004 was 9,000 bottles, fermentation is in small, open top vats with long cuvasion and the wines are intense and seriously complex against a backdrop of bright and vibrant modern fruit. The Wine Advocate rated Osmin 97 points and Ardiles 93. 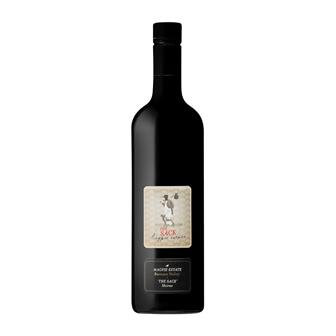