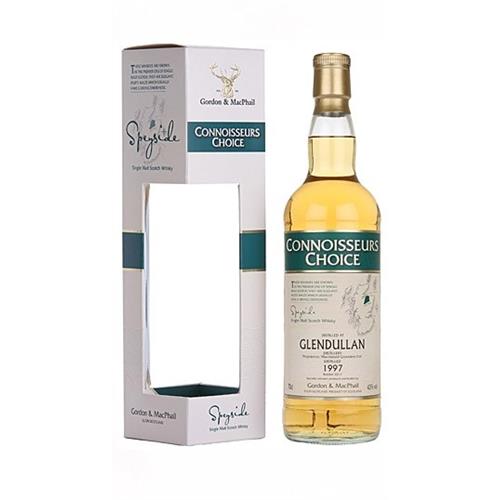 Notify me when this product is back in stock
Limited stock
Glendullan Distillery was founded in 1897, and was the last built of the original seven distilleries of Dufftown. Glendullan was rebuilt in the 1960's and an additional distillery unit was built between 1971-72.
WITHOUT WATER
:Nose: Toasted malt notes, with a touch of sweet Sherry and some hints of vanilla lingering. Reminiscent of summer fruits and stewed plums.
Palate: Creamy, with a delicate hint of black pepper. Some hints of Kiwi fruit and a defined burst of Sherry sweetness emerges.
WITH WATER
:Nose: Much fresher with haylike notes. More defined toasted malt with a touch of charred oak evolving.
Palate: Burst of pepper warmth initially, with a sweet Sherry and creamy edge. Some vanilla fudge influences develop and hints of dark chocolate cometo the fore.
Body: Medium.
Finish: Long.
Cask Type(s): Refill Sherry casks.
Whisky Style: Delicate yet moreish dram.
@BUNDLEPHOTOS[BUNDLEPRODUCTS]