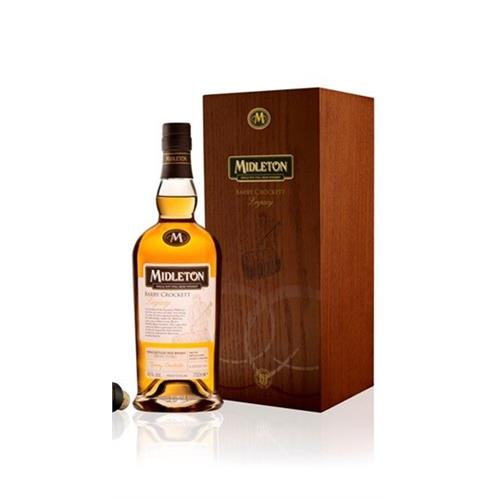 Notify me when this product is back in stock
Limited stock
This expression represents Barrys personal selection of old and elegant Pot Still whiskeys, exclusively matured in American bourbon barrels. Bearing the name of the celebrated second generation Midleton Master Distiller, Midleton Barry Crockett Legacy represents a selection of pot still whiskeys which have been matured exclusively in American bourbon barrels with a subtle contribution from a pot still distillate which has been matured in an unseasoned or virgin American barrel.

The aromatics, which are typical of the character delivered by Pot Still distillation, are generously complimented by a touch of lime, succulent green berries, pears and some green sweet pepper. The sweetness of vanilla and the deeper charred oak notes represent the seamless contribution made by maturation in best quality casks.
The aroma leads to the expectation of an irresistible taste experience, and it does not disappoint. The Pot Still spices carry a light peppery note into the fresh citrus, limes with mandarin orange sweetness. A little hint of cinnamon, vanilla with pine freshness and charred wood acknowledge the years spent in American oak.
The full complexity of flavour lasts well into the finish, slowly fading to expose the clean American Oak foundation.
Bottled at 46% ABV and not chill filtered, there is no age statement with the whiskeys selected ranging in age from 10 to 22 years. 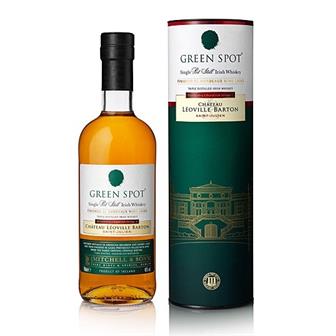 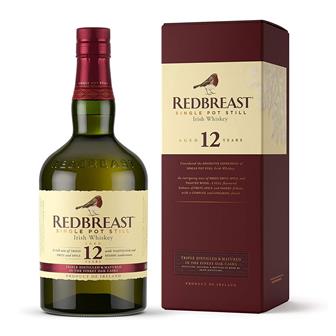 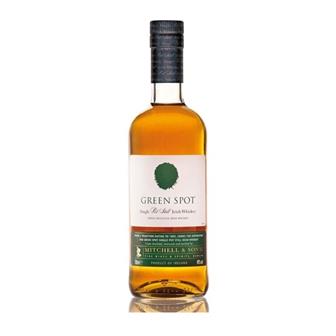 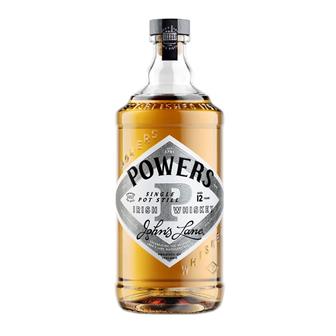 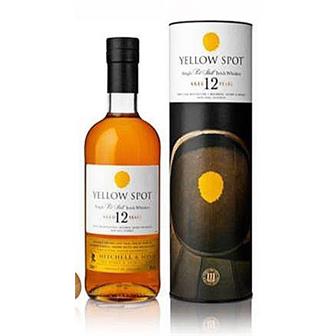 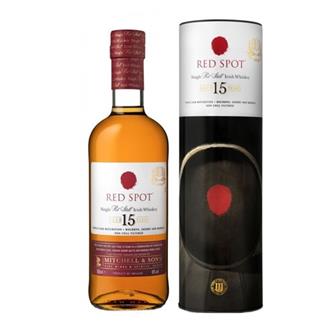 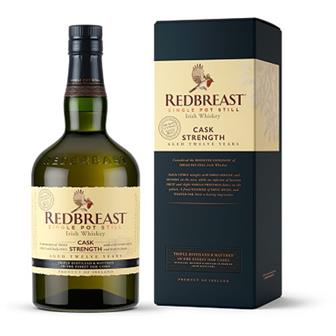 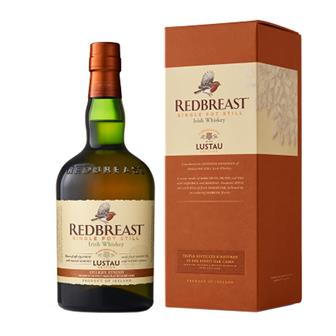 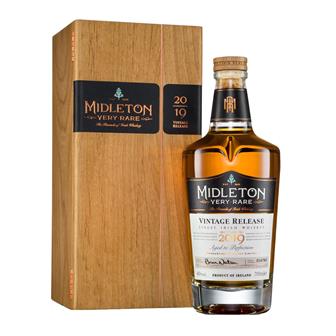 The 36th edition in their renowned and highly collectable range has been officially unveiled. This latest vintage release is a masterfully blended Irish whiskey from distillates laid down at Midleton Distillery, Co Cork, over the past four decades. Crafte 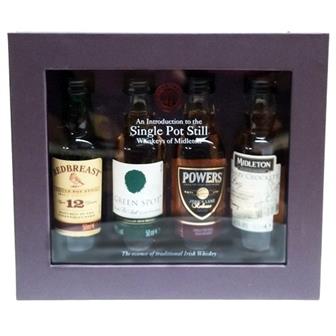