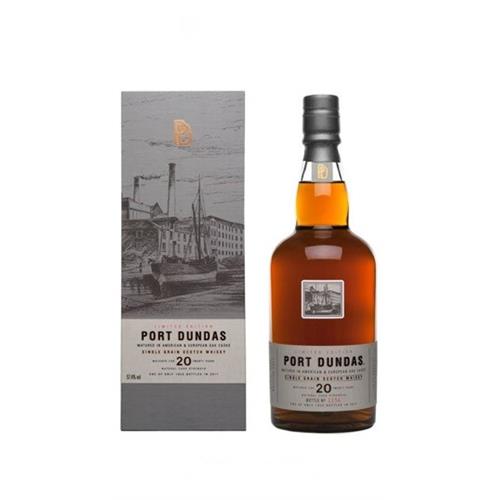 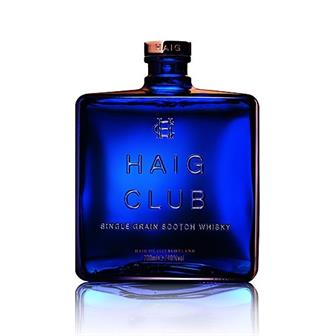 A single Grain whisky from the House of Haig, aged in toasted oak cask to give a smooth whisky with hints of butterscotch. Drink over ice or as you like it! 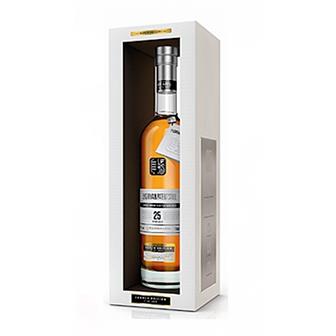 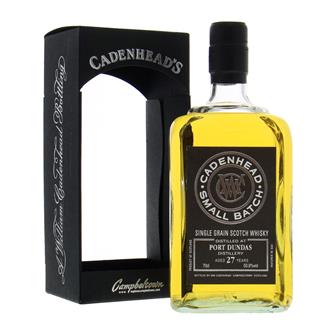 Bottled from 2 Bourbon hogsheads distilled in 1988 at the Port Dundas Distillery. 100% Grain whisky with a nose which is biscuit and creamy. The palate has honeycomb, brown sugar, golden syrup and ginger not biscuits. The finish is with ginger and stic... 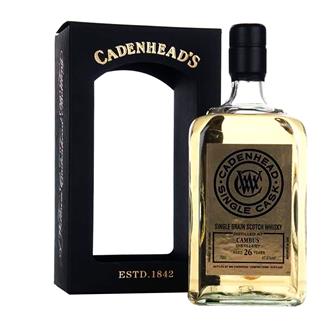 Cambus Grain Distillery closed in 1993 and is becoming increasingly rare. Oily on the nose with mangoes and white chocolate. The palate has white pepper and raisin butter with brown sugar, fresh ginger and lemongrass. The finish is caramel 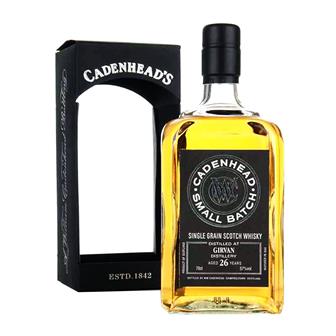 An excellent whisky from the Girvan distillery. Distilled 1988 and bottled 2015 at 26 years old from a single Bourbon Hogshead. 1 of 246 bottles 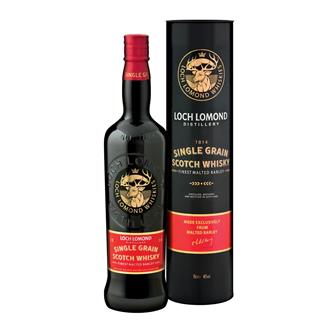 This single grain whisky is made exclusively from Malted barley in their unique continuous still. Elegant and full bodied with soft fruits and vanilla spice and just a hint of peat smoke. 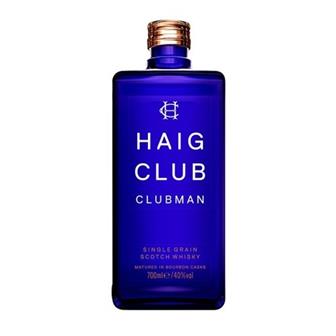 The second release from the brand part-owned by David Beckham, Haig Club Clubman is the entry-level bottling. Aged entirely in bourbon casks which give sweetness as well as enticing vanilla and coconut notes, this is a superb alternative to Jack Daniel... 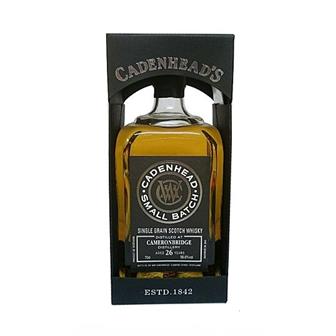 Cameronbridge distillery is most well recognised for their excellent grain whisky which famously goes into the making of Haig. This rare and hard to find 26 year old grain whisky is bought to you by the well respected independent bottle Caden... 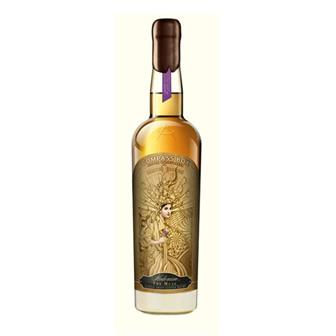 Hedonism The Muse is a limited edition release from Compass Box. It is a blend of four old and rare grain whiskies, one from a discovered cask of unknown provenance. It depicts a woman on the bottle label, a first for any known Scotch whisky to date as...