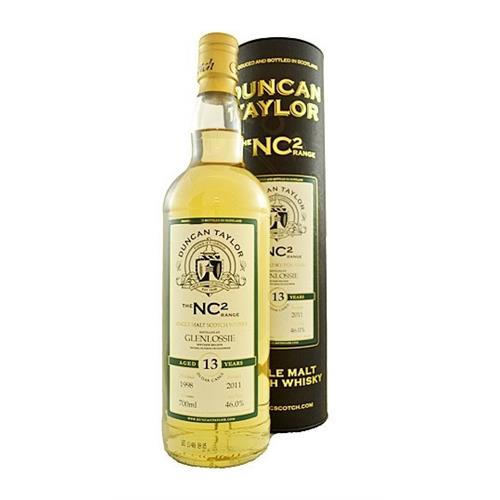 Notify me when this product is back in stock
Limited stock
Interestingly this distillery continues to use lurch wash backs replacing like for like at considerable cost to ensure consistency in the distillery characters.

Taste: Malty, some lime cordial and olive oil. Hints of gingerbread and butter emerges along with a faint whiff of pancetta

Comment: A mixed bag of lights and dark fruits


Glenlossie Distillery is sited, not far from Elgin, nestling under the cover of a fir clad hill. Its site enables the waters running from the Mannoch Hills to collect in a reservoir just South of the distillery. The distillery was established by a local publician, John Duff, who had previously been manager at Glendronach Distillery. It was expanded 20 years later and in 1962 extended further with the addition of a further two stills. Although the distillery buildings have retained a
traditional feel, the Glenlossie site has been extensively developed. As well as cask warehousing that can hold 38.5 million litres of alcohol and a dark grains plant, in 1971 Mannochmore Distillery was built.