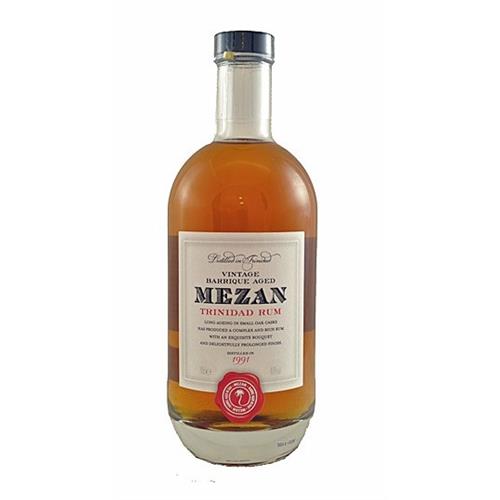 This Trinidadian single vintage rum was distilled at the now closed Caroni distillery in September 1991. It has been aged in small oak casks for 19 years prior top being bottled in April 2011.

Caroni was established in 1918 on the site of the old Caroni Sugar factory and operated until 1993. It has a fascinating distilling history: they operated a cast iron still and briefly a wooden coffey still until introducing a copper still in 1945 followed by a single column in 1957 and a four column Gerb Herman still in 1980 the cast iron and wooden stills were then replaced by new twin column stills made by Messrs. Blair, Campbell & McLean, Ltd., of Glasgow and finally further new pot stills were added in 1984. This rum was column distilled.

A complex and rich rum with an exquisite bouquet and delightfullly prolonged finish. 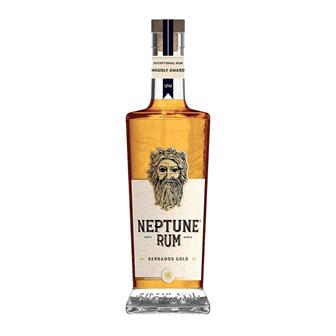 Neptune Barbados Gold Rum must have a large trophy cabinet for their over 50 prestigious global awards to date! A luscious golden, smooth pot and column stilled rum, lovingly aged in American bourbon oak casks. Made with a blend 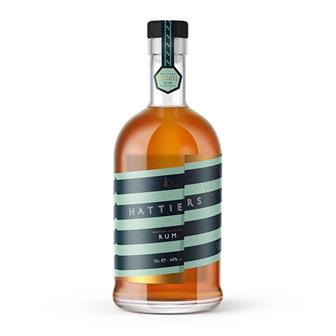 Hattiers Premium Reserve Rum is a blend of oak aged rums from across the Caribbean and Central America with pure, soft water from Dartmoor, England. It is delicately balanced by their master blender to be jovial and warm. A delightful rum to be enjoyed...