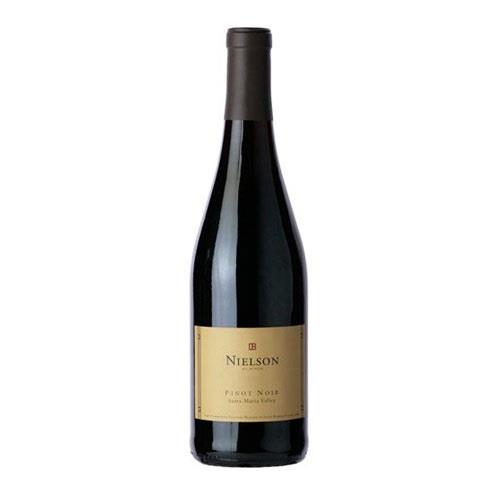 Producer Details
In 1984 when Ken Brown founded Byron, his plan seemed simple enough: produce spectacular Pinot Noir and Chardonnay from Santa Barbara County. At the time, this was both good news and bad news. Chardonnay was the good news. Santa Barbara had established a solid reputation by the mid-80s for its tropical, buttery bottlings. But Pinot Noir was a completely different story. This challenging and complex varietal was a daunting hurdle for the winemakers of Santa Barbara. In 2003, Jonathan Nagy assumed winemaking duties. His small-lot, hands-on winemaking techniques have helped contribute to Byrons success. Intensive grape sorting, native yeast fermentations, and lot separation from harvest through winemaking with more than 170 separate batches of Pinot Noir alone have helped create wines that combine the finesse of Burgundy and the power of California. Jonathans wines are soulful, opulent and haunting.

In the Vineyard
For more than two decades, Byron has been an avid proponent of sustainable farming methods. They were environmentally friendly long before it was trendy. Having developed systems that have kept the land healthy and led to the production of higher quality, more authentic and site-specific wines. The Santa Maria Valley is located on an unusual topographic slice of land known as a transverse range. Unlike the majority of Californias wine producing valleys, the orientation is east to west rather than north to south. As a consequence, an unprecedented amount of marine air and accompanying fog is pulled into the vineyards from the nearby Pacific Ocean. The unimpeded flow of cold air from the Pacific Ocean makes the appellation unique.

Food Recommendations
A versatile wine that will match well with a host of foods, serve at cellar temperature with a simple Sirloin steak and Dauphinoise potatoes. 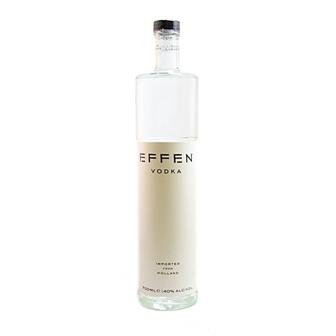 At the heart of EFFEN Vodka is premium wheat from Northern Holland. Of all grains used to make vodka, wheat contains the purest kind of starch. What's more, it also contains an extremely low level of fat and fatty acid which is get another reason EFF... 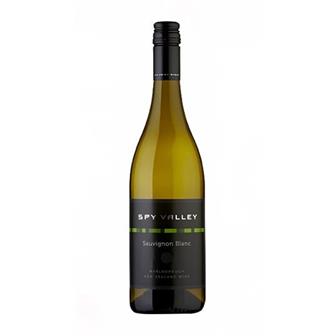 Characters of gooseberry and asparagus with ripe melon really delicately balanced and at the same time deliciously quaffable. Located across the road from a US government listening post, Spy Valley is one of New Zealands most acclaimed producers.
... 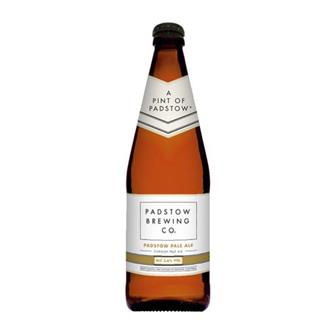 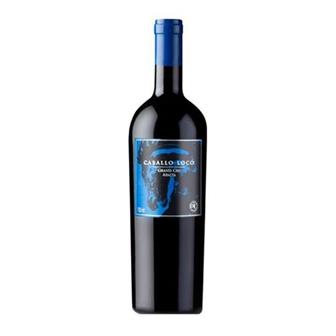